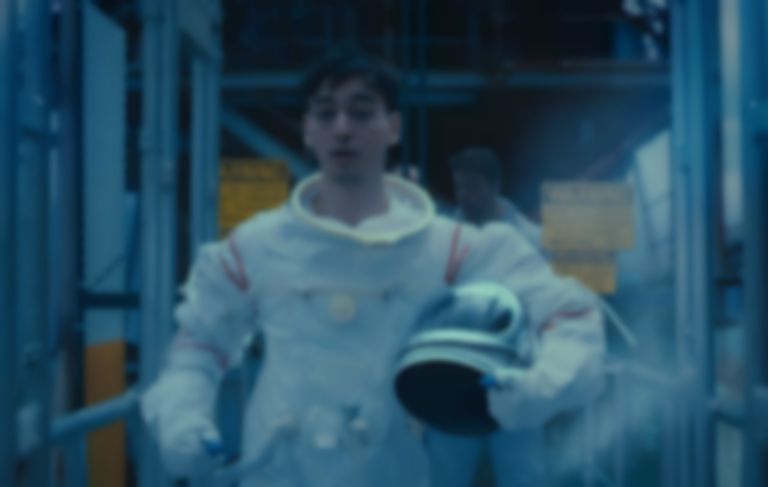 Joji has shared the tracklist for his upcoming second LP Nectar, and it'll feature collaboration with Yves Tumor, Lil Yachty and more.

Joji's Nectar album will arrive via 88rising on 25 September, and is available to pre-order now.