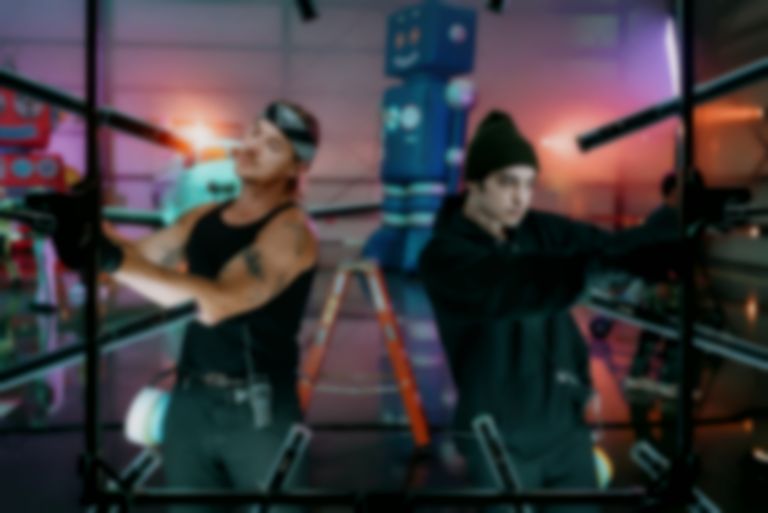 Joji has teamed up with Diplo for his new Nectar single "Daylight".

"Daylight" marks the first time Joji and Diplo have worked together, and follows on from previous singles "Gimme Love" and "Run".

Joji's Nectar album will be his second full-length, after his 2018 debut BALLADS 1. Last year, he also contributed to 88rising's collaborative album Head In The Clouds II.

"Daylight" featuring Diplo is out now. Joji's Nectar album will arrive via 88rising on 25 September, and is available to pre-order now.