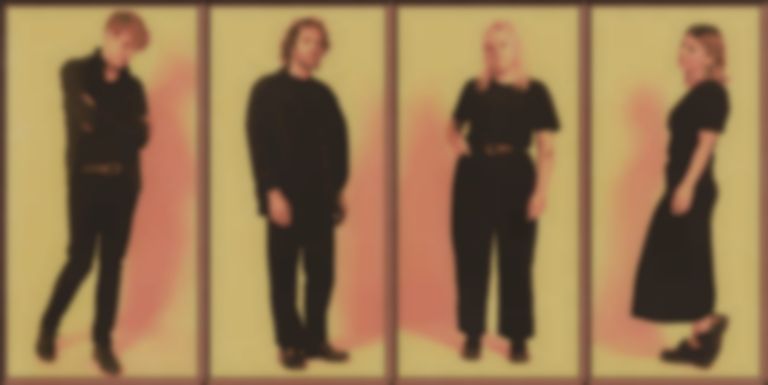 Yumi Zouma have delivered new single "Where The Light Used To Lay" as the fourth outing from their forthcoming album Present Tense.

"Where The Light Used To Lay" will feature on Yumi Zouma's Present Tense album alongside earlier outings "In The Eyes Of Our Love", "Mona Lisa" and "Give It Hell", and arrives with a Alex Ross Perry-directed video.

Co-founder and multi-instrumentalist Josh Burgess says, ""Where The Light Used To Lay" eventually revealed itself as a bittersweet song about the agony of detangling your life as you break up and the enticing future, clarity, and lightness that the end of the tunnel can offer. When we first started writing the song in 2019, we were all in long-term relationships. By the time the final mix was completed in the Fall of 2021, only one of those remained (thanks COVID). It’s funny how songs can end up revealing themselves in surprising ways, even to their writers. It’s equal parts confronting and calming, knowing that the subconscious starts processing long before the conscious comes to it. Regardless, it’s nice to have a moment with a song where you go ‘damn, ain’t that the truth'."

"Where The Light Used To Lay" is out now. Yumi Zouma's Present Tense album will follow on 18 March via Polyvinyl, and is available to pre-order now.