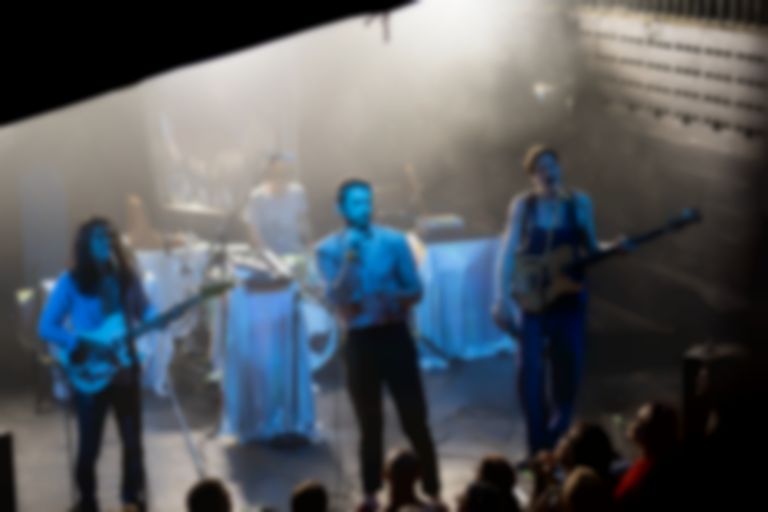 Yeasayer are taking legal action against Kendrick Lamar and The Weeknd for using a "distinctive choral performance" from their 2007 track "Sunrise" in Black Panther song "Pray For Me".

Pitchfork has posted the lawsuit documents, which claims Yeasayer are seeking profits and damages for the use of a "distinctive choral performance" in "Pray For Me".

They claim The Weeknd and Lamar used the same "Sunrise" choral performance, and "slightly modified it, including, on information and belief, via postprocessing to alter its pitch, among other qualities, and then inserted the modified audio material into "Pray For Me"."

Read the full lawsuit over at Pitchfork. Kendrick Lamar and The Weeknd are yet to respond.