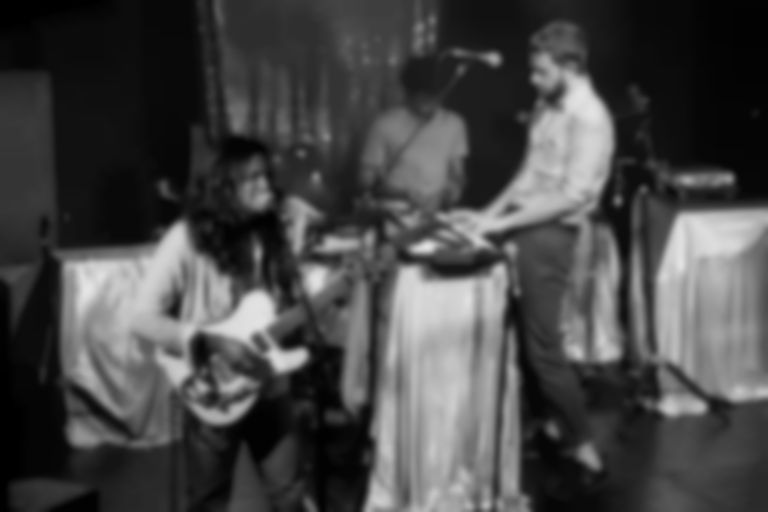 Yeasayer have announced that they're splitting up after nearly 15 years together.

Announcing the news of their split on socials yesterday (19 December), Yeasayer wrote, "We have decided that Yeasayer has reached its end. It is a decision that has not been made lightly or swiftly, but the three of us agree that it is the right one at the right time."

They added, "We count ourselves lucky to have shared our 15 years as a band with so many people all over the world. To all that have supported us and engaged in our musical universe over the years, we thank you. Anand, Chris and Ira."

Yeasayer formed back in 2006 in Brooklyn, NYC. The band released five LPs over their career, their first being 2007's All Hour Cymbals.

As well as announcing their split, Yeasayer have cancelled their 2020 Australian tour.