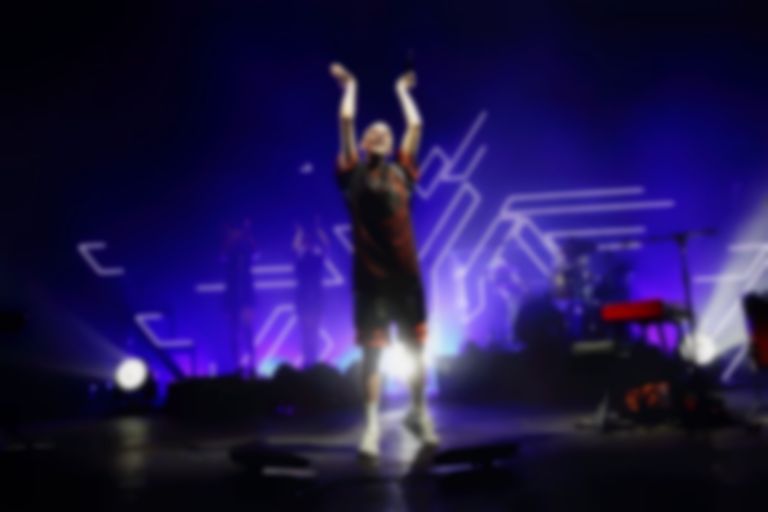 Olly Alexnder of Years & Years has confirmed that he'll be "putting out more music this year".

Despite being focused on his role in Russell T Davies' Channel 4 drama It’s A Sin, Alexander has revealed he doesn't want to give up performing. He said, "Singing is something I will do until I die because I love to sing. I love the fact I can do it in the morning, I can do it in the evening and I can do it all afternoon."

He continued, "[My ultimate goal is] to continue performing."

Alexander also said, "It’s A Sin was such a profound experience that has made me think, ‘Wow I would really love another go at something like this'. It’s been amazing and I really want to do it again, but I’m going to take it as it comes."

He added, "I’m putting out more music this year, but I am also going to see what happens."