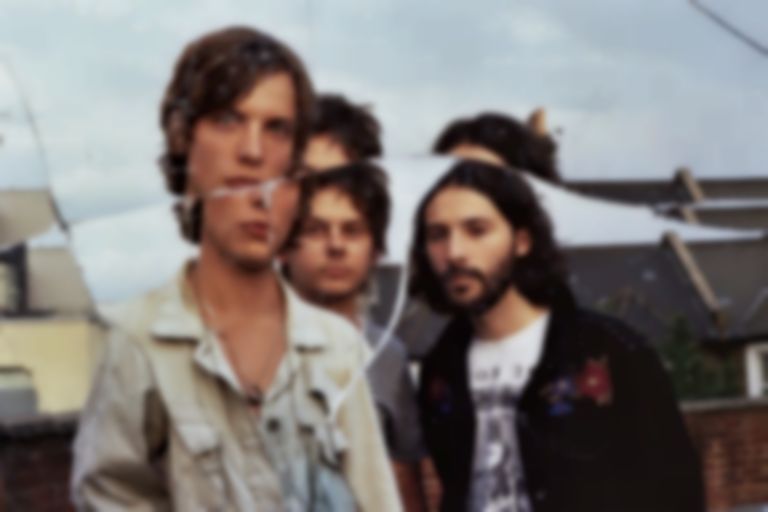 Speaking about their new offering, frontman Oli Burslem explains, "I was living in Tokyo, struggling to write and a friend advised me to write from my own point of view. So I wrote this. I listed my diet, my sex and my race - among other things. The three words which made me feel the most uncomfortable were white, male and carnivore. Everything currently seems reductive and polarising. This song is a reflection of that.”