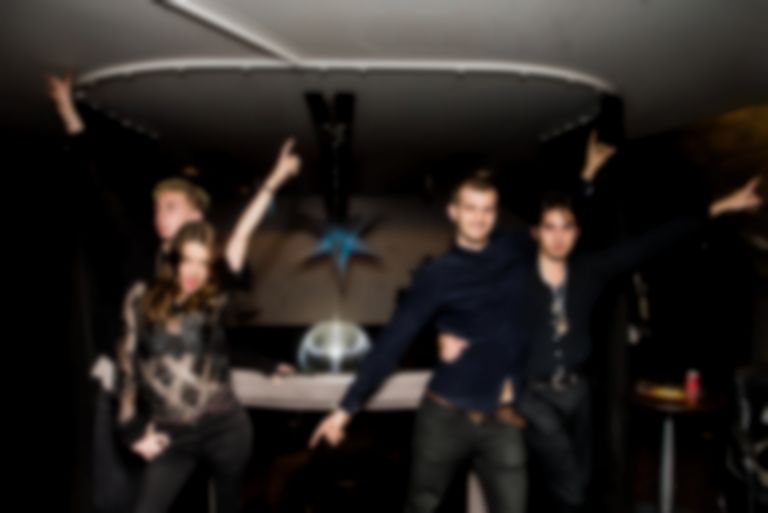 SXSW 2015 has announced its second - enormous - wave of acts confirmed to be performing at the event.

SXSW 2015 will take place across various venues in Austin, Texas from 13-22 March. There will be a full interactive arts, film, and music line-up. More acts are still to be announced.