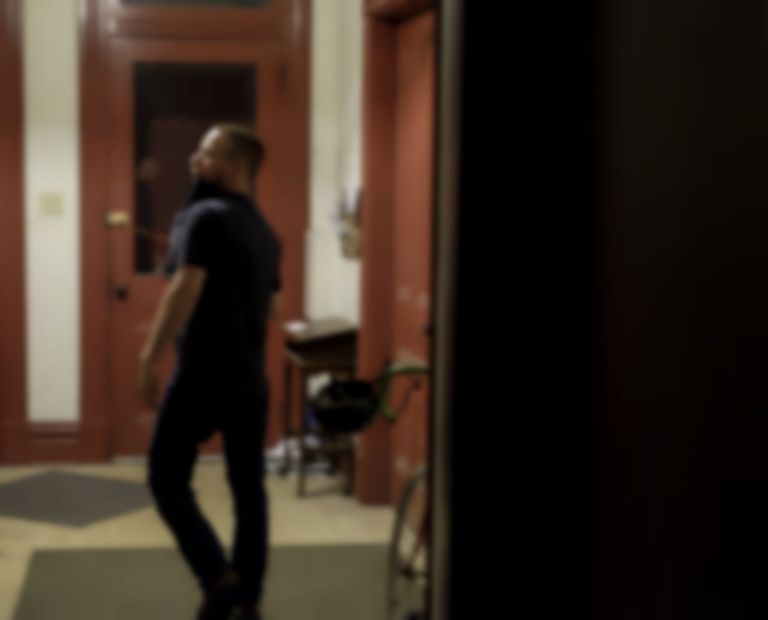 Wise Blood has announced a new nine-track EP called Weird Hack, and is sharing new single "Tearing Out The Numbers" on Best Fit.

The track features Allah Kut, and follows last December's Moon Baby collab "Rome" in previewing the project. It's a rickety, jerky three minutes of threshed samples, funky rhythms, scratchy strings, and hoarse vocals - Wise Blood's offerings are typically off-kilter, but despite being on the verge of total glorious strangeness, it's a warm listen with grooves aplenty.

Clay Colonna has also created a surreal set of interactive visuals. Colonna explains: "The site is live rendered 3D visuals to accompany 'Tearing Out the Numbers'. It reads the live metrics of a sound wave to affect the user's experience.  Each load of the website is randomly generated to change the environment."

Wise Blood says of the new single: "Myself and Allah [Kut] created this track living in the Monongahela Valley 2 years ago. We kept the track between us for awhile. Connecting and working with Clay allowed us to do something more than just release it. The track itself has to do with our time working at places that made us consider our mortality. We are both doing better now but this song remains a snapshot from that time in our lives."

Weird Hack is out "early" June.

Listen to "Tearing Out The Numbers" below, and check out the EP's tracklist after.