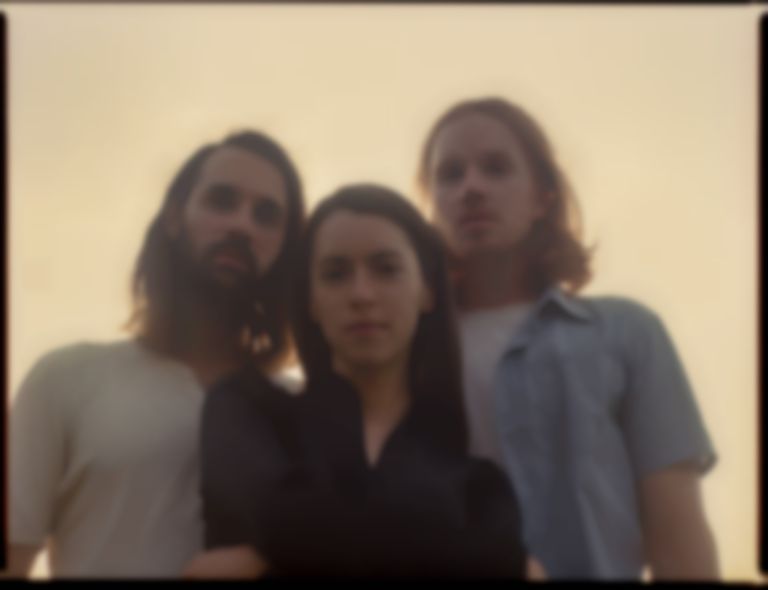 Wilsen have announced their third album Ruiner, alongside unveiling the album opener and title-track "Ruiner".

"Ruiner" is the trio's first new single since their 2017 second album I Go Missing In My Sleep.

Speaking about the opening track from their new album, Tasmin Wilson says, ""Ruiner" is about meeting your various inner selves and a promise to be better. It was written after a moment of self-sabotage and I wanted to address the inner monster who was responsible."

"Ruiner" is out now. Wilsen's Ruiner album will arrive 21 February 2020 via Secret City / Dalliance, and is available to pre-order now.