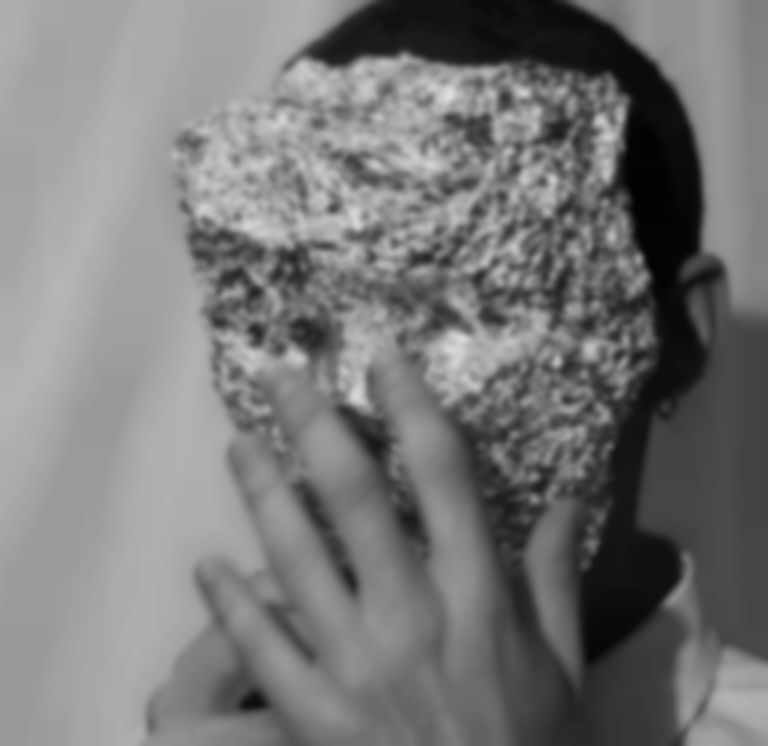 Westerman has returned with news that he's signed to PIAS (Play It Again Sam), and is celebrating the move with new single "Blue Comanche".

"Blue Comanche" is Westerman's first track to be released via PIAS, and marks his first new single since last year's "Kathy's Song".

Speaking about the new offering, Westerman explains, ""Blue Comanche" is about the inevitability of environmental loss as a consequence of modernization. I'm not a Luddite, I don't think we should go back to the Stone Age or anything, but there's still something profoundly sad about what's being lost. I find party politics frustrating, because it's so cyclical. I'm obsessed with ethics, and politics and ethics can be bad bedfellows. I'm political in a solitary way. There are issues that I think are important and occupy my thoughts, but I struggle with organized politics."

He adds, "In the party system there's inevitable compromise and concession, which is frustrating. That's why I like writing, you can say what you want without any dilution. I wanted this to be a calming song though, not angry. Today it's so easy to live in an echo chamber of bad news, but if you look hard you can still see individual acts of kindness everywhere. You have to be engaged and stay sensitive to suffering, but it's not constructive to live in that space all the time."

The singer/songwriter is yet to follow up his 2018 EP Ark.

Westerman's "Blue Comanche" single is out now on PIAS. He plays London's Hoxton Hall on 4 June. Find out more.