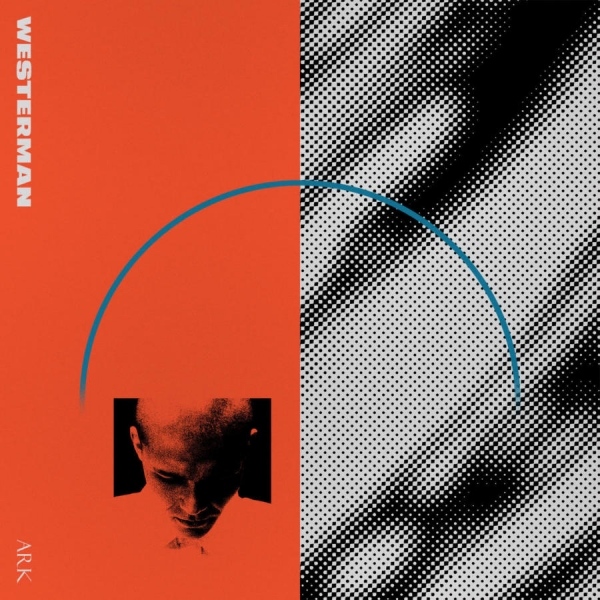 Coming off a slew of excellent singles on top of last year’s Call & Response EP, West London artist, Will Westerman, caps off the year self-assured with a brand-new EP entitled Ark.

Working again alongside producer, Bullion, Ark’s four intensely focused songs and all too brief running time remain a stunning display where Westerman continues to stretch his range. With delicate touchstones aside his wildly impressive take on confessional pop music, his cognizance as a songwriter sets his new work as his strongest to date.

If Westerman is anything by this point in his career, he is undeniably consistent. With dextrous navigation, Ark’s end result shows him expertly crafting resplendent pop gems, but in some such way are made more boundless in his hands. February saw the release of “Confirmation” – a track quite possibly in the running for his best: a rich latticework of dreamy washed guitar, warm electronics, and Westerman’s unwavering croon, but while the near-perfect track epitomizes specifically why Westerman is and has been on the rise for some time now, Ark serves as a continuation of his masterful technique. Its four songs are sparsely packed with aim and advancement, giving its livelihood color and substance, but despite its transience, Westerman remains unyielding, suited and well-adept with a razor-sharp skillset.

While each of Ark’s songs have their own vitality, there isn’t a moment where their structures dip or appear fractured. Our first taste was “Albatross” – the EP’s lead chamber-pop track. Backed by a drum machine that quietly carves its way to the end, Westerman’s graceful vocals shine during the track’s ascendant peak, accompanied by glinting synths while Westerman’s lyrics are easy to sink into: "Take me somewhere new / Maybe a lake nearby some views / Wouldn't that be nice / We could spend the day here." His lyricism, similar to his musicianship not only serves as a paradisiacal escape but shows his artistic sensitivity as a songwriter is somewhat eternal. That distinct vision proves that Westerman is in fact taking us not only somewhere new, but somewhere pop music needs to go.

“Own” hisses along with wispy electronics alongside layers of glossy sheen guitarwork while the EP’s standout, “Outside Sublime” evokes neon-lit balladry. It even subtly nods to a Balearic archetype; a track that could easily be released from Swedish pop label stalwarts, Labrador, but here, Westerman is complacent as ever and he’s never sounded more confident. He stoically soothes us with an amorous condition, vocals quietly afire with earnest lyrics intact: “Be what you want / I’ll always be your champion” – a wholehearted declaration meant to offer assurance. It’s an idea that his words and he himself are dependable and that we can embrace his proposal without concern. Westerman offers something truly valuable, and because of that, we don’t just fall into his ideals, we comfortably succumb to them.

“Ark” gently closes us out as the EP’s most relaxed track, but while it strums out with handclaps and tranquil haze, it’s much more the idea that Westerman doesn’t rely on lavished embellishments to make his work distinguishable; he doesn’t need to. Within his wheelhouse, Westerman has managed to tap into something larger, something rather monumental. Call it a golden approach that manages to evoke a sacred mystique, a moment for reflection, or even escapism, but the reality that Westerman is able to convey so much in such a short amount of time tells us it’s only the beginning for what’s to come.