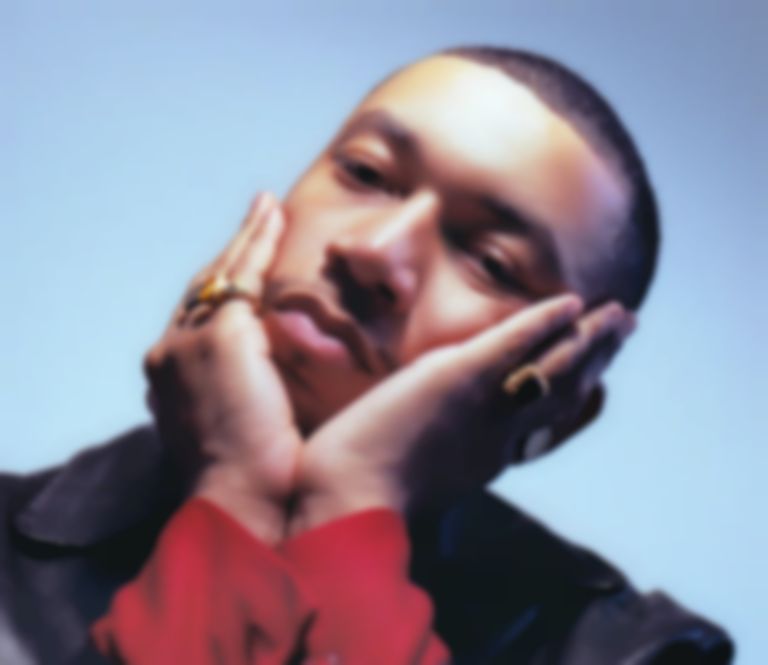 Wesley Joseph is back with his first outing of 2022, "COLD SUMMER", which also marks his debut since signing to Secretly Canadian.

Joseph says of the release, "Whenever me and Leon Vynehall are at his studio The Ooz, the vibe is special and the world spins at a different pace. We talked about how I wanted to create the theme music for a supervillain's return, something that felt uneasy, tense, and eerie, yet completely encapsulating - that would feel like the perfect beginning to the next chapter. "COLD SUMMER" started to take shape at 1am after a day of working, and as soon as we got the atmospherics and drums down we couldn’t stop playing it. We wanted to make something simple that allowed my vocal to lead and bend the vibe in each section. Creating it was a freeing process I think you can hear reflected in the song."

"The supervillain concept expanded into the "COLD SUMMER" universe of the film, and I wanted to bring the alter-ego Fredrick a step forward in our world - making a video that felt cinematic, textured, eccentric, vivid and humourous at the same time," Joseph adds. "As the idea got bigger, more characters were drawn in, and when all the dots were connected it was a pretty unrealistic concept to shoot in the UK. We ended up shooting in Kazakhstan and after a 10 hour flight and 2 days with next to no sleep, filming in deserts, old hotels and golf clubs in the mountains, we came back with the video. Luckily we had a great team out there who facilitated the idea and made it possible. The film feels out of this world and unfamiliar to me, so much happened so quickly - it’s still a beautiful lucid blur."

Last year saw Joseph release his debut project ULTRAMARINE. According to a press release, he's currently working on his second project with names including A. K. Paul, Lexxx and Dave Okumu.