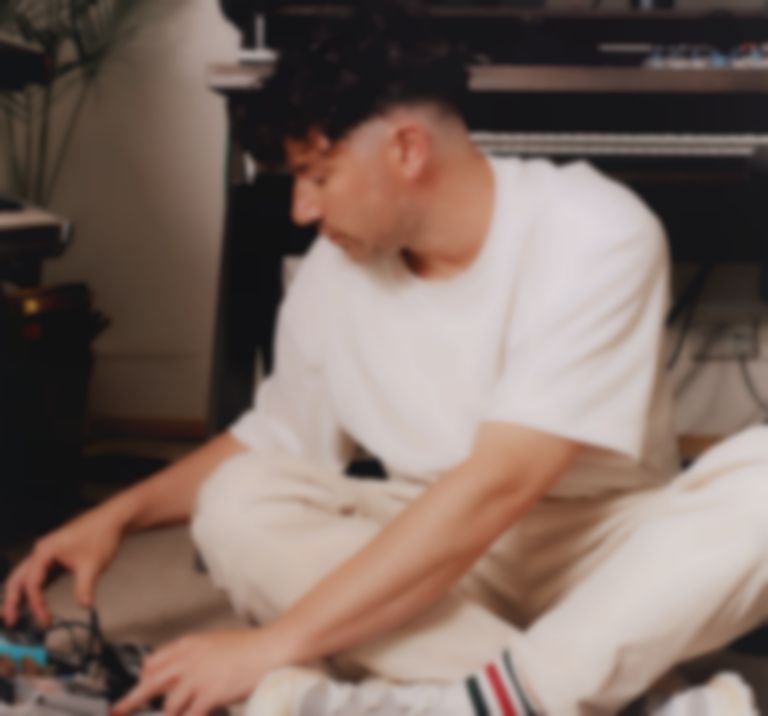 For Two Inch Punch's latest tracks from his upcoming collaborative project A Month Of Sundays, the London-based producer has teamed up with Wesley Joseph and MICHELLE.

"Can't Sleep" is Joseph's first new outing since the release of his debut project ULTRAMARINE last month, and "Brasil" follows MICHELLE's bilingual remix of "FYO" with CHAI that landed in April.

Two Inch Punch says of working with Joseph, "Wesley is one of my fav[e] uk artists right now hands down. What I like about him is he’s entirely in his own lane and not concerned about being from a scene. That’s what makes him so magnetic, not trying to fit in anywhere, unapologetically himself and makes you want to get into his world - which he does so beautifully on this record."

He adds of MICHELLE, "MICHELLE are incredible. I became obsessed with their track "The Bottom". I love their setup, they remind me a lot of old throwback psychedelic groups and 70s soul led bands, but with synths. When we started making the embryonic music for this song, it came from a very soulful, funk inspired place. I made the beat with Flan Egg & Mack Jamieson, who are two of the most soulful producers around right now. I always look out for the records they have worked on. The astonishing bass on this was played so majestically by Gabe Noel, who is at the heart of so many amazing records over the years from Kendrick Lamar to Ethan Gruska, to Brent Faiyaz. When we had this piece it felt perfect for MICHELLE and I’m so glad they added their spin on it, absolutely owned the beat & made it their own! It’s one of the most important songs on this record. We are so proud of this one."

Proceeds from A Month Of Sundays will be split between independent charities Young Minds and Black Minds Matter.

"Can't Sleep" and "Brasil" are both out now. Two Inch Punch's A Month Of Sundays project will be released via Transgressive Records on 3 September, and is available to pre-order now.