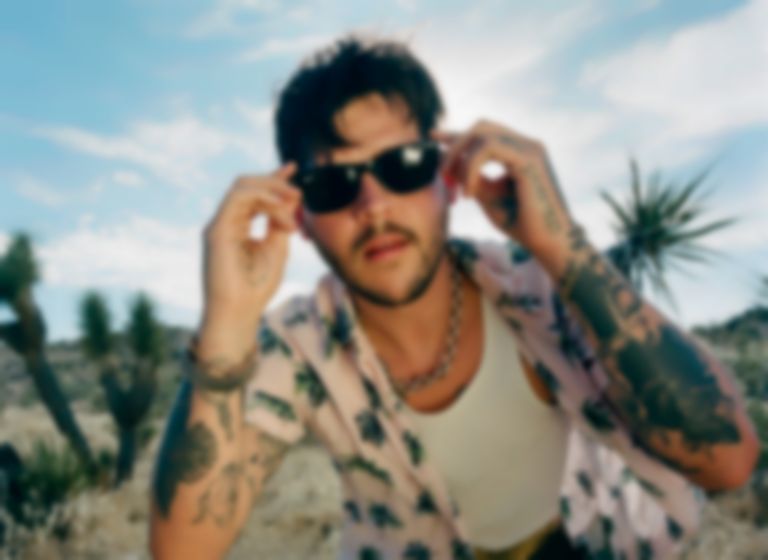 Wavves have announced their first album in four years Hideaway, alongside unveiling new song "Help is on the Way".

After making their comeback with "Sinking Feeling" at the end of March, Wavves have returned with "Help is on the Way", which is accompanied by news of their new album Hideaway.

Hideaway will follow Wavves' 2017 album You're Welcome, and is produced by Dave Sitek of TV on the Radio.

Nathan Williams says, "It’s real peaks and valleys with me. I can be super optimistic and I can feel really good, and then I can hit a skid and it’s like an earthquake hits my life, and everything just falls apart. Some of it is my own doing, of course."

Williams wrote the songs for Hideaway from a shed behind his parents' house in San Diego, the same place he where some of his early albums were made.

"Help is on the Way" is out now. Wavves' Hideaway album will land via Fat Possum Records on 16 July, and is available to pre-order now.