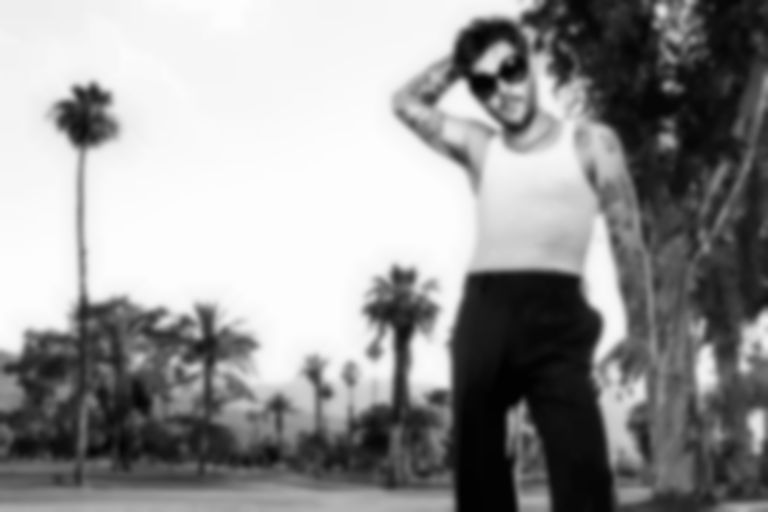 Wavves are back with their first new track since 2018, "Sinking Feeling", which is also accompanied by news of their return to Fat Possum Records.

"Sinking Feeling" marks Wavves' first new outing since linking with Culture Abuse on "Big Cloud" in February 2018, and is teamed with a Jesse Lirola-directed video.

The new song is produced by Dave Sitek of TV on the Radio.

Nathan Williams says of the track, ""Sinking Feeling" is a song about a wave of depression that keeps coming back. It's that sinking feeling that drags you down and no matter what you do or where you go it follows you."

The band are yet to follow up their 2017 album You're Welcome.