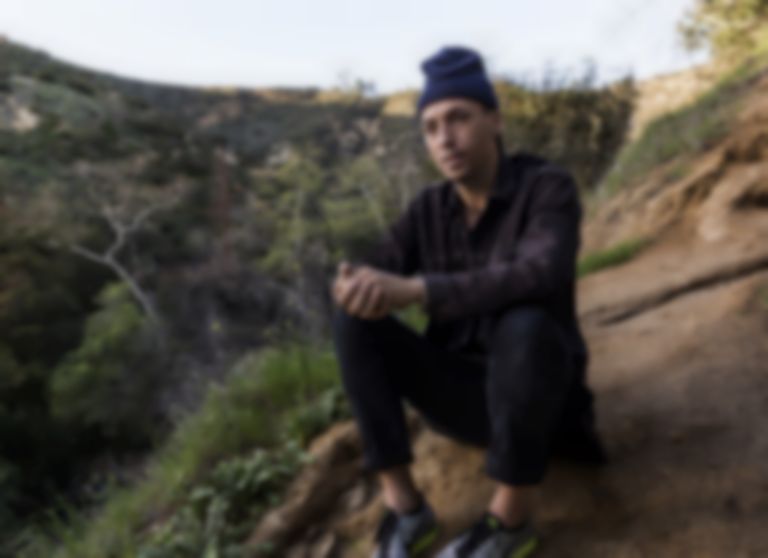 Brett Stabler has directed the visuals, which mostly feature a clouded figure writhing around among pink and blue overlays.

Love Streams is out now via 4AD. It follows 2013 LP Virgins.

Check out "Black Phase" below, and look over Hecker's upcoming live dates afterwards.