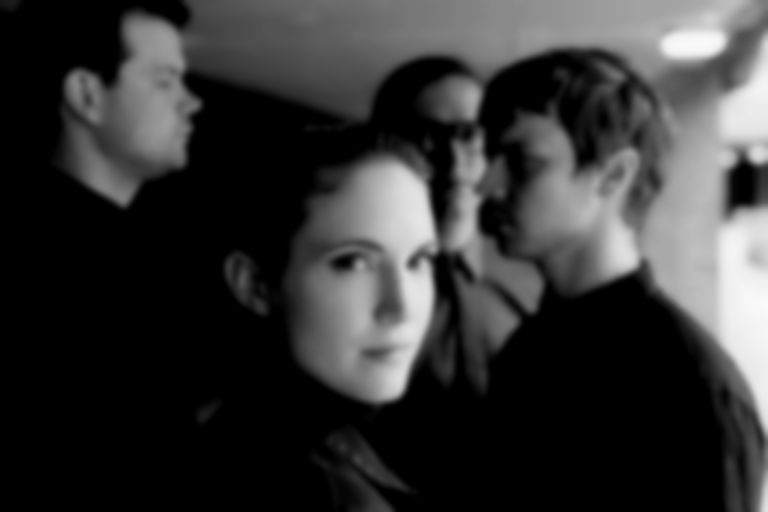 The track is the band's new single, due to be release 22 September ahead of a lengthy tour, including the band's largest ever LDN show on 23 September at the Village Underground

Watch Woman's Hour perform "In Stillness We Remain" and then take a look at the tour dates below.