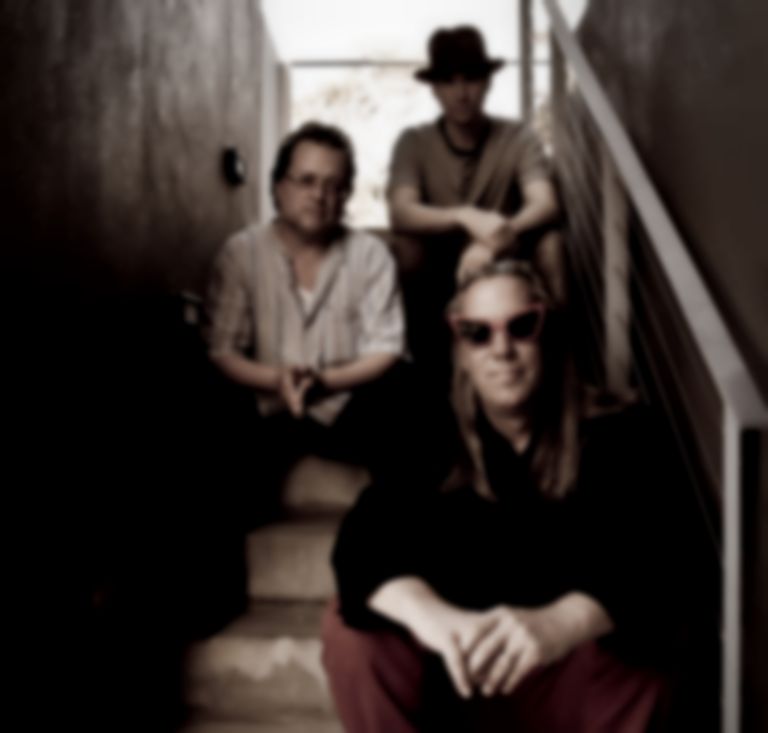 Violent Femmes have announced We Can Do Anything, their first record in 15 years, and are sharing its lead single "Memory".

The record follows 2000's Freak Magnet, although the trio did release a new EP last year for Record Store Day.

The band's Gordon Gano says of We Can Do Anything: “We’ve always done what we wanted and how we wanted. Fundamentally there’s no difference from then until now. It’s a natural continuation.”

It was recorded in Brookyln, Nashville, L.A., Milwaukee, and Denver while on tour last year. Jeff Hamilton has produced it, while John Agnello (Sonic Youth, Kurt Vile, Dinosaur Jr.) was on mixing duties.

The band are also planning an extensive world tour.

We Can Do Anything is out 4 March on PIAS.

Stream "Memory" below, and check out the LP's tracklist after.