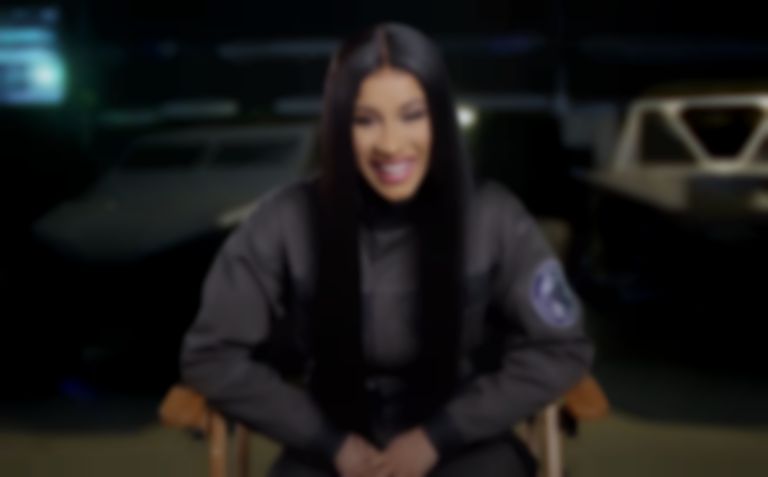 Vin Diesel revealed at the world premiere of F9 that Cardi B's character Leysa will return in the next Fast & Furious film.

This Friday (25 June) F9 will hit cinema screens, and on the red carpet at the world premiere in LA, Vin Diesel confirmed that the rapper's character Leysa will return in F10.

Diesel told Entertainment Tonight, "We are very much excited to evolve her character and to expand it to the finale. She made it just in time. She came in Fast 9 just in time."

Director Justin Lin also said of Cardi B, "I love Cardi, you know? I mean, it's amazing she showed up and within a minute she's part of the family, right? And I love how when I got together with her, her and Vin were talking about the character because she's actually really embedded into the overall universe, she's been around for a long time and this is just the first time we are seeing her, so I'm really excited to explore that character of her."

The F9 soundtrack is out now, and the film will arrive in cinemas on Friday (25 June).