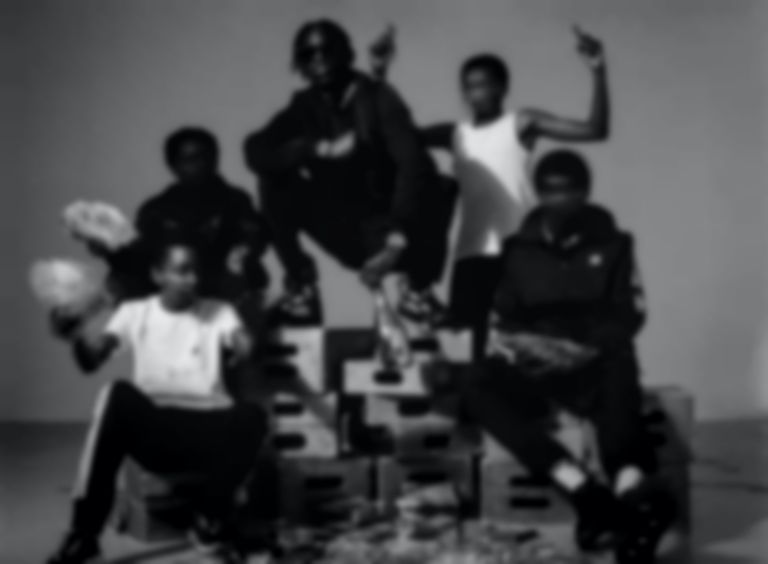 Unknown T has announced his upcoming second mixtape Adolescence, and has released "Goodums" to accompany the news.

Adolescence will follow his 2020 Rise Above Hate mixtape, and will feature January's "WW2" single and his recent M Huncho collaboration "Wonderland".

"Goodums" is out now. Unknown T's Adolescence mixtape will be released 30 July, and is available to pre-order now.