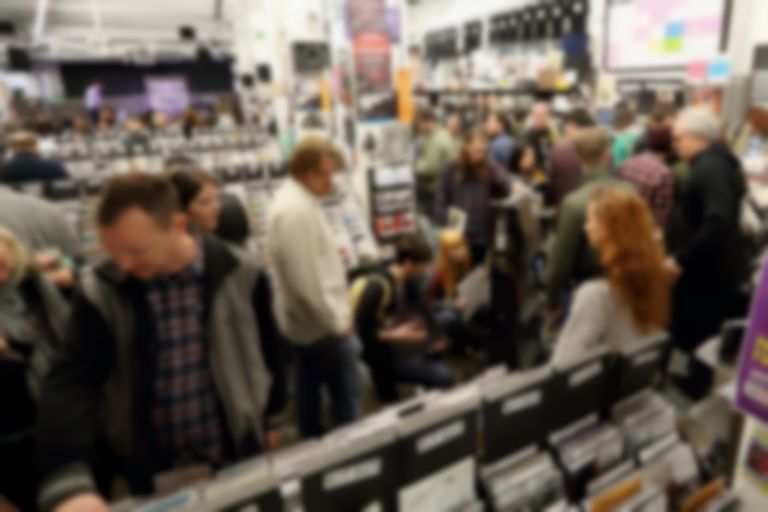 British albums sales have grown quickly in recent years, but a new report from the BPI (British Phonographic Industry) shows that the sales are at their highest levels since records began in 2000.

Now, across the globe, one in seven albums purchased was created by a British artist. This roughly translates to 13.7% of worldwide sales.

The BPI's Geoff Taylor said of the numbers: "Music is a tremendous exports success story for the UK - all around the world, fans are listening to the records we produce, supporting not only our balance of trade but a positive image for Britain overseas."

Given that the UK's population equates to less than 1% of the total world's population, and the GDP roughly comprises 4% of the world's total economy, that's a pretty impressive feat.

Sam Smith and Pink Floyd's 2014 records are named as being hitters in the year's top-selling records. Taylor Swift's 1989 was the top-selling record across the world, but in the UK, for the first time ever, the top ten best selling albums were all from UK acts.

The BBC report that other artists across the globe "making a notable global impact in 2014" include "London Grammar in France and Australia, James Blunt in Germany, Paloma Faith in Australia and Arctic Monkeys in countries including the US... British artists accounted for 20.4% of sales in Australia, while in Italy it was 19.8%."

Chart-dominating pop acts like One Direction, Adele and Ed Sheeran have been big contributors to the sales as well, and the nation's musical legacy - The Beatles, The Rolling Stones -  have also been credited with providing some major numbers.