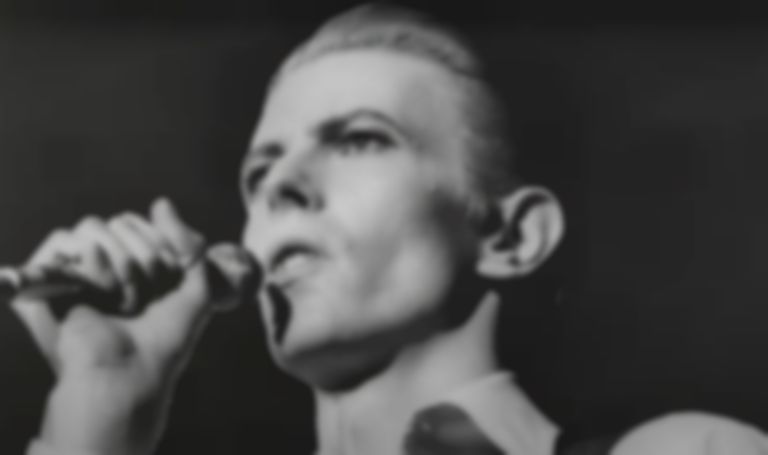 A two-piece Issey Miyake suit once owned by David Bowie in the early '80s is going up for auction later this week.

Bowie's old suit is being sold by musician Jayce Lewis, who was a longtime friend of Steve Strange - which is who Lewis inherited the suit from.

The auction description reveals that Strange obtained the suit after Bowie left the two-piece Issey Miyake suit on the floor at The Blitz Club in London back in 1982.

Bowie left the suit on the floor in the club's office after burning parts of the suit with his cigarette, leading him to ask his assistant to fetch a change of clothes.

Strange found the suit in the club's office next to the sofa later that night, and took it home.

Specialist Stephen Ferguson at Auction Antiques says, "Unusual items with a famous history are always the best and as a lifelong Bowie fan, this piece ticks all the boxes, as it will with other Bowie fans. With the V&A hoovering up Bowie’s entire wardrobe, this is a rare thing to appear on the open market, so we’re doubly excited to be offering it."