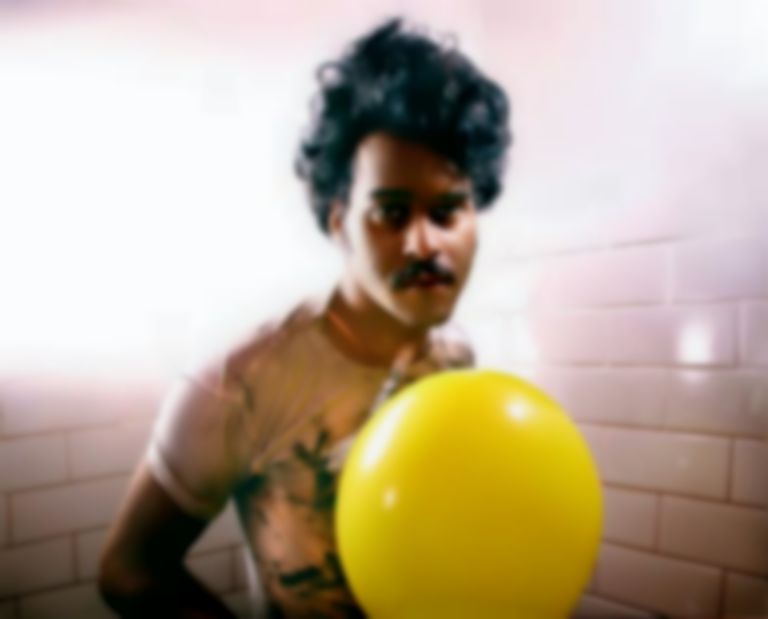 Following the announcement that Twin Shadow had postponed his Eclipse dates, he has revealed that he has signed to Warner Bros. for the release of his third album.

Here's what George Lewis Jr., aka Twin Shadow, had to say on his Tumblr:

Towards the end of recording this third Twin Shadow album, I came into a strong feeling—a place of creative change. I wanted to give you an uncompromising experience at every turn. To do this, I had to put the brakes on the tour, the planned album release, and reconsider where Twin Shadow was headed. With even more perspective, I realized that I was going to need help to pull off the vision for this album. I’m excited to announce that I’ve found a group of like-minded people at Warner Bros. Records to help me accomplish this goal. In the interest of progress and adventure, I look forward to the new relationship (and hopefully a coffee with Prince).