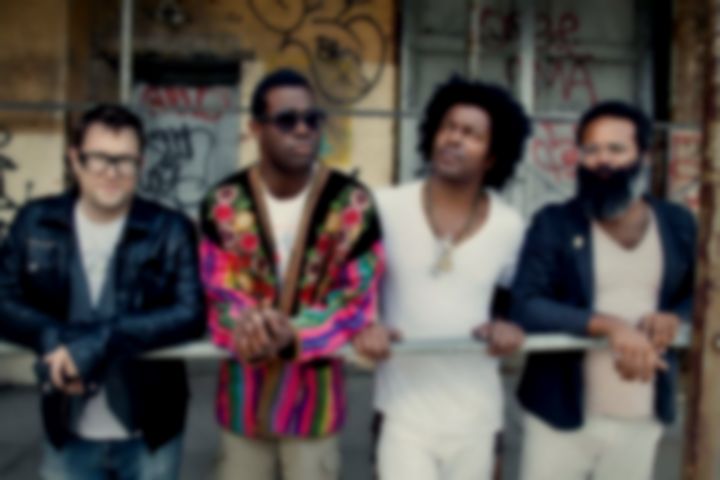 Taking a break from producing for a bit, Dave Sitek has aired the first new TV On The Radio track since 2011.

‘Mercy’ is taken from an upcoming new record, the due date to which is not quite known. Said LP is likely to be released via Sitek’s Federal Prism label.

Listen to ‘Mercy’ below: