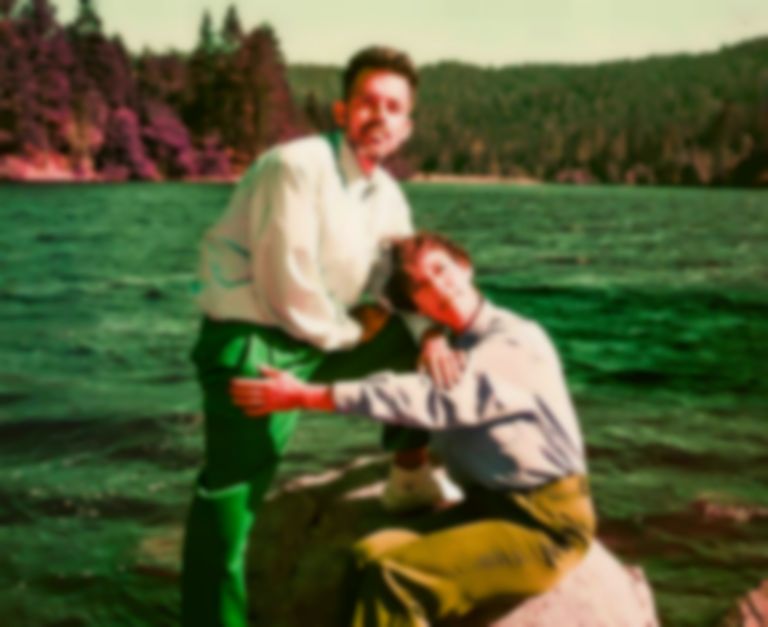 Tune-Yards are back with new song "hypnotized", which lands as the third preview of their forthcoming fifth album sketchy..

"hypnotized" follows previous sketchy. outings "hold yourself." and "nowhere, man", and is teamed with a Tee Ken Ng-directed video.

sketchy. will follow Tune-Yards' 2018 album I can feel you creep into my private life, and was created after Merrill Garbus and bandmate Nate Brenner started jamming for hours in their home rehearsal studio on a daily basis with live instruments. Garbus says, "I started remembering that people come to us to be entertained, to move, to feel joy. And together, I think, we can wake up."

"hypnotized" is out now. Tune-Yards' sketchy. album will be released via 4AD on Friday (26 March), and is available to pre-order now.