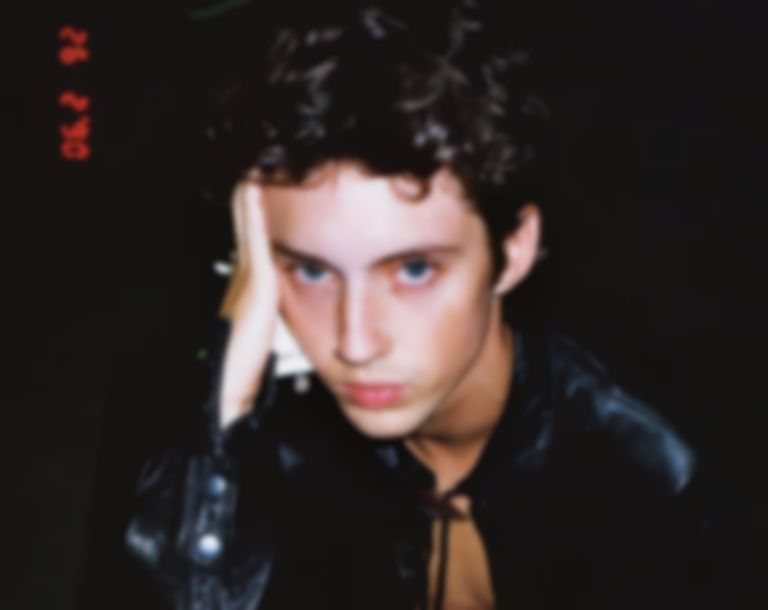 Troye Sivan, BRIT-nominated producer Regard and Tate McRae have released their collaborative track "You".

After announcing the single at the start of the month, Sivan, McRae and Regard have unveiled the track in full.

"You" marks the first collaboration between the three, and also arrives as Sivan's first outing of 2021, following December's updated version of "Easy" that featured Kacey Musgraves and Mark Ronson.

Regard says of the song, "I’m so excited that "You" is finally being released! The entire song gives me wavy emotions with the angelic vocals from Tate and Troye."

McRae adds, "Collaborating with Troye and Regard was an amazing experience. It’s a totally different vibe than any of my usual songs, but still has the emotional and lyrical depth that I always try to write."

Troye Sivan, Tate McRae and Regard's "You" single is out now on Ministry Of Sound.