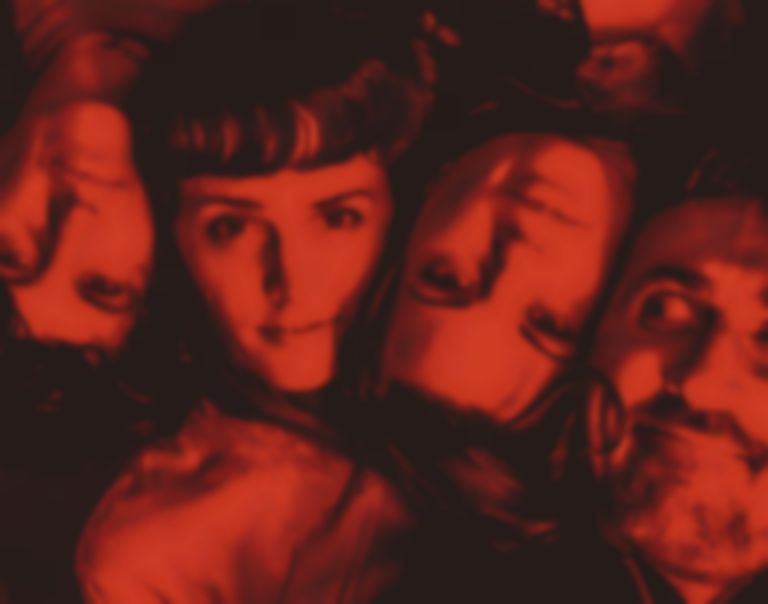 "Legal Ghost" is the group's first new release since March's "Suburbiopia", and will be released on a new 7" vinyl with a cover of Talking Heads' "Heaven".

The track shared today (12 August) was originally from bandleader Gareth Liddiard's pre-Drones Bong Odyssey project with Rui Pereira that was recorded in the '90s.

Liddiard says of the track, "This is the first song I ever wrote that I thought was actually a decent song. Everything before it was kinda a big tantrum, but this song had a touch of class. When I was putting together the Bong Odyssey record a few years ago, I heard it again and thought this was something that could work really well with TFS, although the original was really cool, it still sounded more like a sketch of a song, and wasn’t quite fully realised, so I took the song to TFS and we fleshed it out a bit."

NME points out that "Legal Ghost" will make an appearance on Tropical Fuck Storm's forthcoming album, which will follow on from last year's Braindrops.

"Legal Ghost" is out now. Tropical Fuck Storm's Legal Ghost 7" vinyl will be released11 September via Joyful Noise Recordings, and is available to pre-order now.