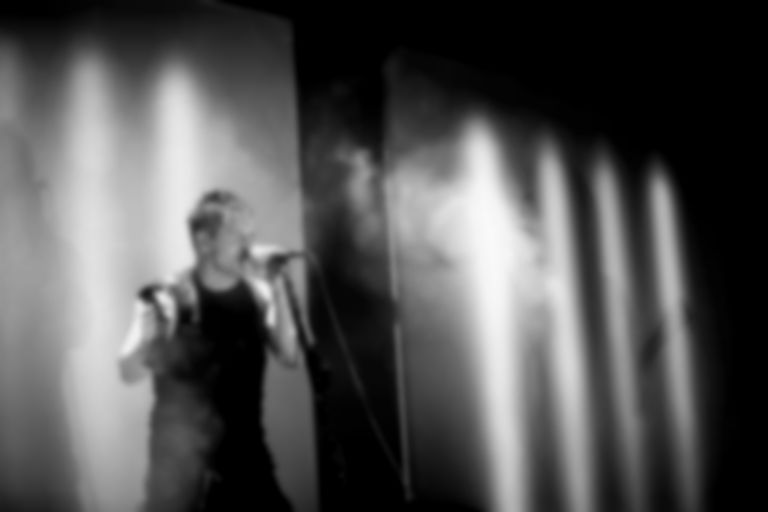 HBO's Watchmen series kicked off last night (20 October), and today (21 October), Reznor and Ross have revealed that their original score for the series will be released across three albums.

According to the Nine Inch Nails site, the score has been split into three albums in order to be released at "strategic times over the rollout of the series."

The score was created by Ross and Reznor in collaboration with the show's writers,

Last week Nine Inch Nails were listed on the Rock and Roll Hall of Fame nominees for 2020.

The first volume of the Watchmen soundtrack lands 4 November. Volume two drops 25 November, and the third volume is released 16 December. Find out more.