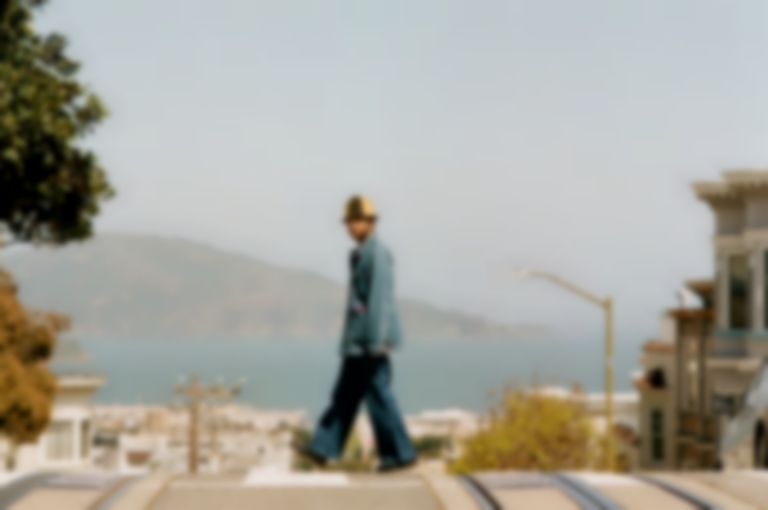 Toro Y Moi, aka Chaz Bear, has signed with Secretly Group label Dead Oceans, ahead of a new album set for release in 2022.

The latest Dead Oceans signee is returning with a new album in 2022, which will follow 2019's Outer Peace.

Speaking about the signing, Chaz Bear said, "I’m excited to begin this next chapter with Secretly / Dead Oceans! Throughout the years they’ve continually maintained a conscious eye on the state of independent music and are pushing the boundaries of popular music. Thanks again to all my fans and supporters in making it this far with my music, your love and time is appreciated!"

Dead Oceans co-founder Phil Waldorf added, "Toro y Moi’s music has been omnipresent in our lives for over a decade now. Chaz has so many fans at Dead Oceans, and we’ve daydreamed a lot about what it would be like to get to work together. Chaz has such creative ambitions for Toro Y Moi, and we can’t believe we get to wake up every day not just as fans, but as partners in his next chapter."

Over the moon stoked to welcome @toroymoi to the @deadoceans familyTo celebrate, we’re handing over the DOC IG keys to Chaz for the day Don’t forget to say hi

Toro y Moi's new album is slated for release in 2022 via Dead Oceans.