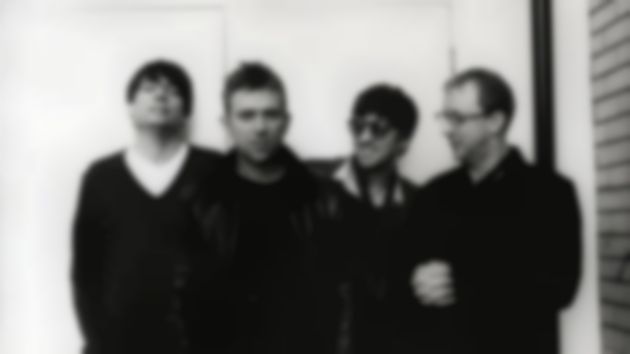 A list of the top-ten highest-grossing reformed bands has been revealed.

Second place goes to the Spice Girls, while Blur (pictured above) and Stone Roses trail in the third and fourth positions.