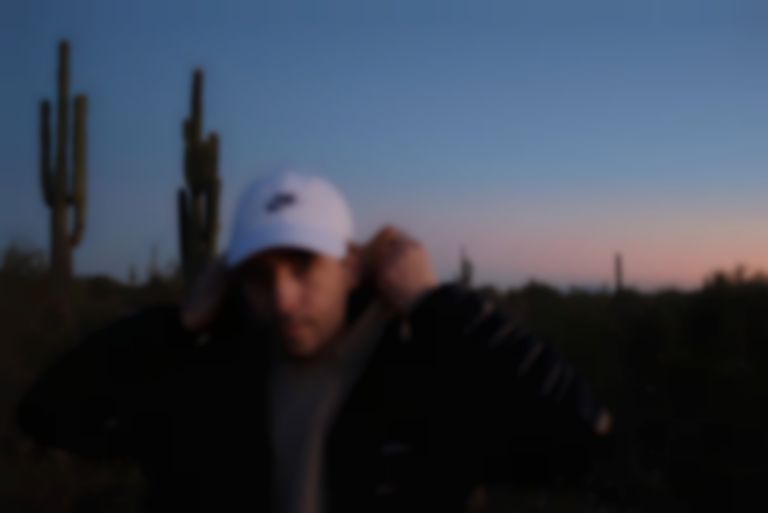 Canada's Tim Hecker has announced his new record Anoyo alongside "That world", a compelling nine-minute instrumental that opens the album.

"That world" is the first taste of Hecker's new record Anoyo, which is a companion record to his 2018 LP Konoyo.

Inspired by gagaku, a classical form of Japanese music, Anoyo will feature six tracks, one of which directly names his previous record.

Anoyo was recorded in the same sessions as Konoyo with Tokyo Gakuso, formed through his multiple trips to Japan.

"That world" is out now. Anoyo arrives 10 May via Kranky. Tim Hecker will tour North America and Europe with the Konoyo Ensemble, as well as playing a handful of solo shows. Find out more.