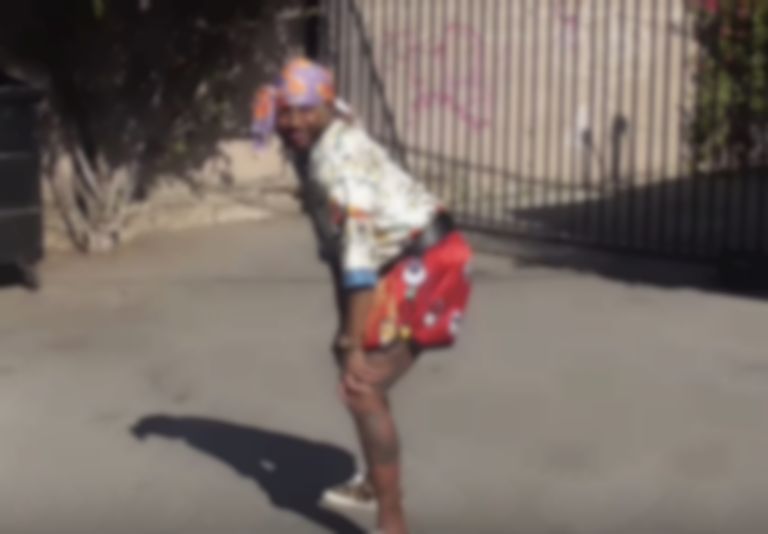 Thundercat has shared his "Dragonball Durag" video, which sees him try and woo Kali Uchis and Haim.

"Dragonball Durag" was released last week as the second single from Thundercat's new album It Is What It Is.

Today (27 February), he's shared the visual for the funky single, which stars Kali Uchis and Haim.

It Is What It Is is co-produced by Flying Lotus and Thundercat, and features collaborations with Ty Dolla $ign, Louis Cole, Lil B, Kamasi Washington, and more.

"Dragonball Durag" is out now. Thundercat's It Is What It Is album drops via Brainfeeder Records on 3 April, and is available to pre-order now. Thundercat plays London's Roundhouse on 9 April. Find out more.