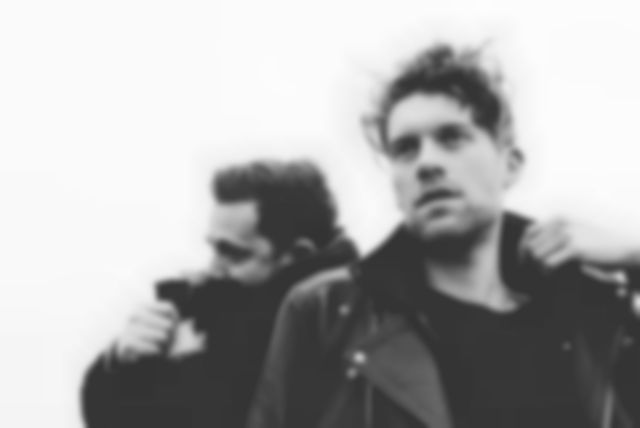 Thumpers have returned with "Gargantua", the first single from their upcoming second album.

Marcus Pepperell and John Hamson Jr. have been away for a fair while, with their last release - the collaborative Together EP featuring collabs with Jena Malone and Chloe Howl - coming in 2014.

"Gargantua" is the first taste of Thumper's upcoming, as-yet-untitled second record. The album was recorded over a year in their own studios in Kent and London.

‘Gargantua’ is taken from the as-yet-untitled sophomore album due in April 2017. The follow up to lauded debut Galore was recorded over 12 months in self-built studios in Kent and London and was mixed by Simon Gooding (Philip Selway, The Map Room) in New Zealand and mastered by Joe LaPorta (David Bowie, Tune-Yards) at Sterling Sound in New York.

"The song is about this cartoonish need to put on muscle," says Pepperell. "I mean, I see these huge men everywhere now. It seems like that’s now an insane requirement that’s just accepted more and more but it’s something that has these other much bigger male insecurities behind it. So I wanted to mock that but also I definitely get that there’s this craving to make yourself matter somehow. I just don’t think that taking up more space is the best way to do it."

Thumpers are set to play a one-off date at London's Courtyard Theatre on 8 December.