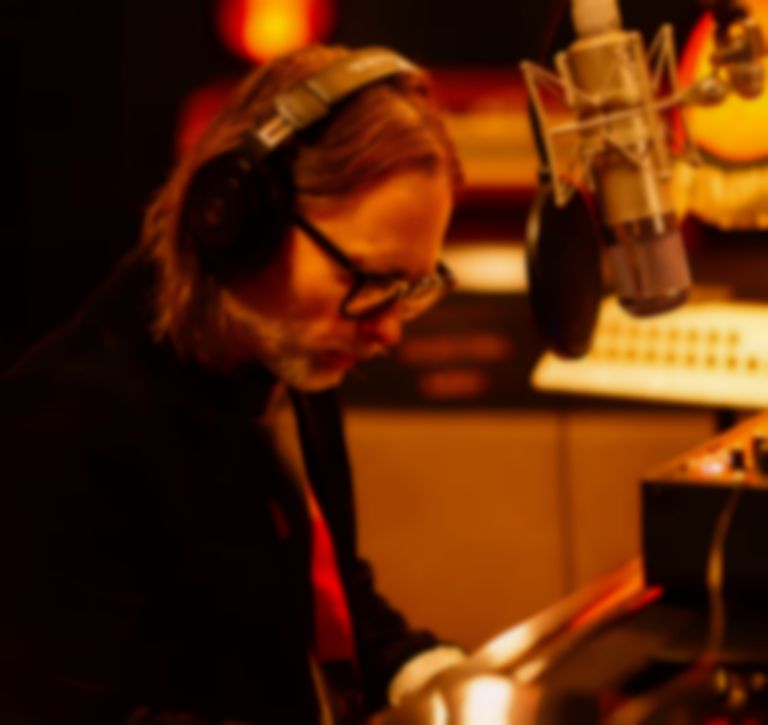 Thom Yorke's seven-track EP of outtakes from his Suspiria soundtrack was only due to be available on limited vinyl, but thanks to the high demand it's now getting a digital release.

Seven outtakes from his soundtrack were due to be released on a limited edition 12" vinyl, but having sold out the 1500 copies almost instantly, the Unreleased Material EP is now scheduled to land on digital platforms.

Alongside the announcement of his digital release, a new playlist of videos showing Thom Yorke performing at NYC's Electric Lady Studios have been revealed. He performs three tracks from his Suspiria soundtrack, as well as "Bloom".