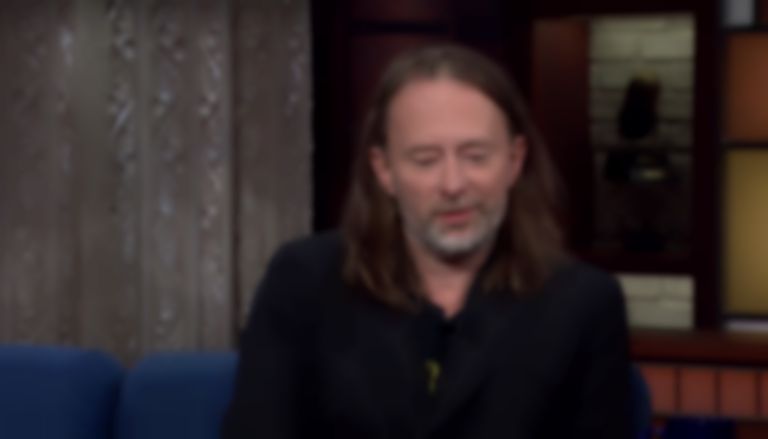 Thom Yorke has given the full version of his slowed-down, eerie remix of Radiohead's "Creep" an official release, after it debuted during Jun Takahashi's Tokyo Fashion Week show back in March.

The nine-minute remix of Radiohead's "Creep" originally soundtracked Takahashi's UNDERCOVER Fall 2021 show in March, and has today been given an official release.

The remix of the Radiohead classic marks Yorke's first release since teaming up with Burial and Four Tet on the double a-side single "Her Revolution" and "His Rope" in December last year.