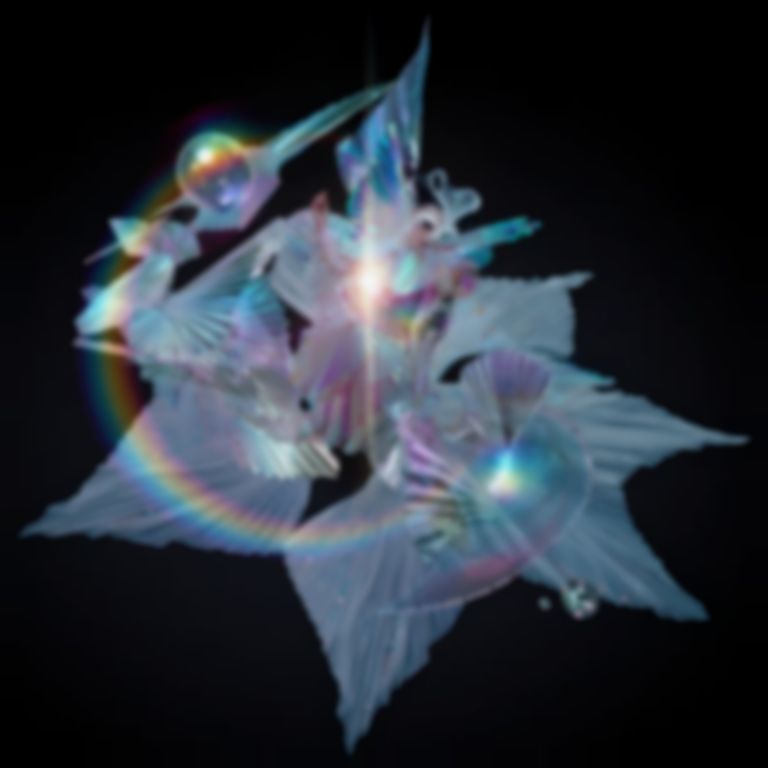 Björk's new single "The Gate" is out now after being rush-released at midnight as a "treat" for us all.

We had a wild stab at how the new song would sound based on just the artwork... and we kinda feel like we weren't far off.

"The Gate" is out on 18 September, with a vinyl version a few days later on 22 September via One Little Indian. 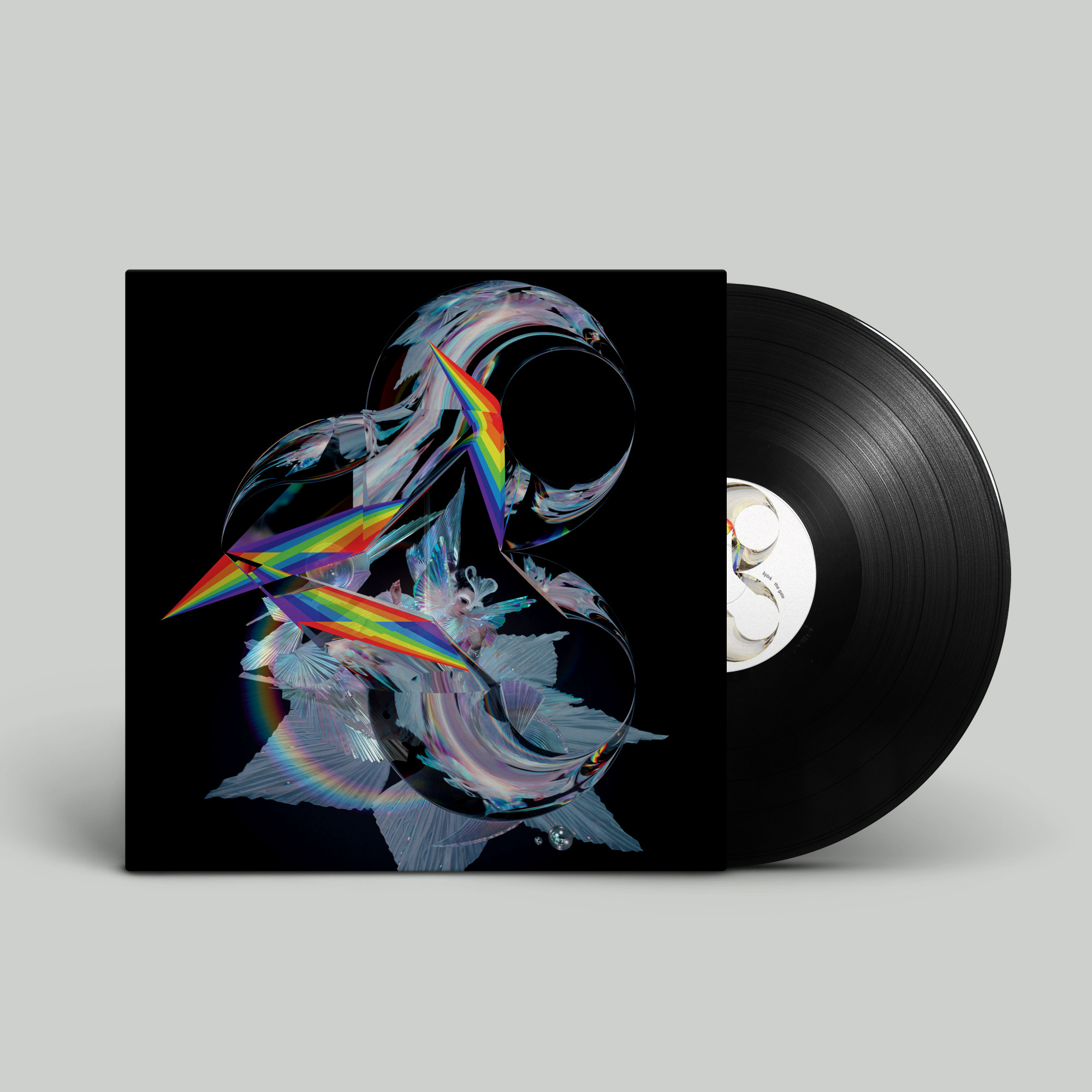 Earlier this week the Icelandic artist confirmed that she'd be putting out her new album in November, which is pretty exciting, isn't it?

A few month ago close collaborator Andrew Thomas Huang described the record as "really future-facing, in a hopeful way that I think is needed right now." Last year Tri Angle Records' Robin Carolan explained that "her new material will blow you all away" (Tri Angle is the home of Vulnicura producer The Haxan Cloak). Rabit is reportedly involved as well, with Huang directing the visuals for "The Gate" in LA not long ago.

A profile on upcoming releases in the New York Times describes the record as a work which "turns to hope, new love and a search for utopia" and sees Björk reunite with Arca for "an airy, full-length collaboration".

Björk's as-yet-untitled new album is out in November via One Little Indian.