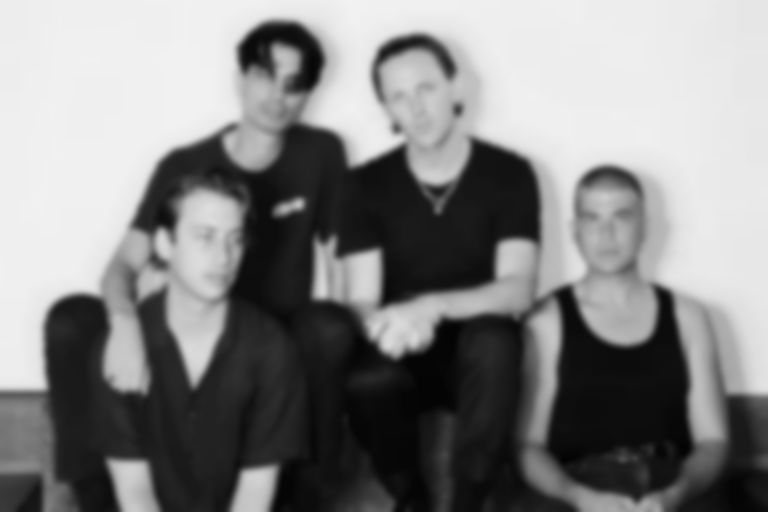 Australia's These New South Whales are back with new song "Broken System", and have announced their new comedy talk show series TNSW Tonight!.

"Broken System" is the first outing from the group since their 2019 self-titled album landed in November, and is a first taster of the Sydney band's third album, due for release next year.

Alongside releasing their new song, These New South Whales have announced their new comedy series TNSW Tonight!. The band members will play parody versions of themselves, with lead vocalist Jamie Timony acting as the host. The first episode airs via YouTube at 9pm next Tuesday (27 October), with a new episode each week.

Timony says of their forthcoming talk show series, "It’s been so fun thrusting these hopeless characters from our mockumentary series into this iconic television format and watching them fuck it all up. Poor wee souls."

These New South Whales' "Broken System" single is out now. The first episode of TNSW Tonight! drops at 9pm next Tuesday (27 October) via YouTube.