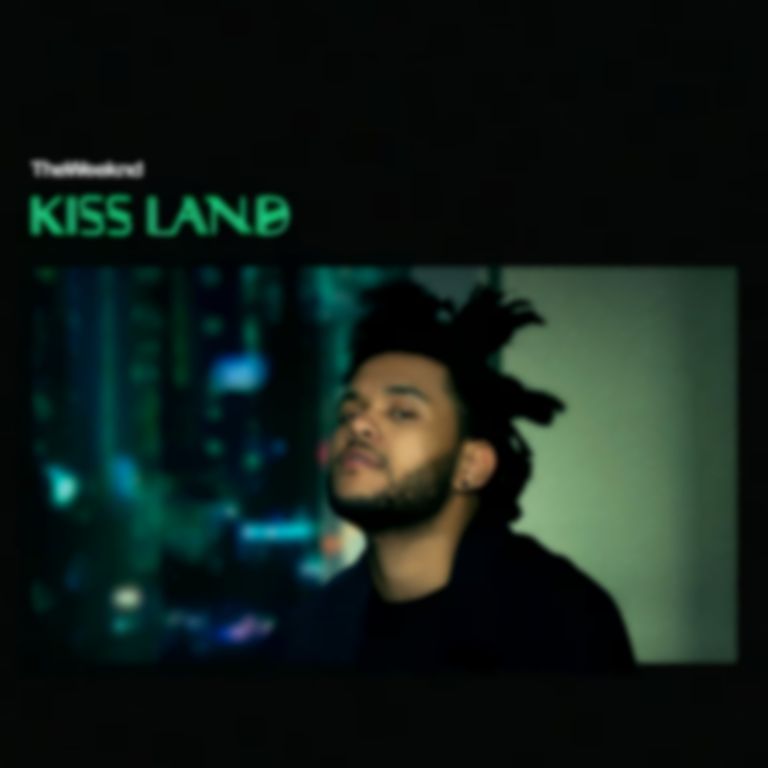 Futuro-R&B musician, The Weeknd has revealed the artwork for his upcoming album, Kiss Land, which has also been given a firm due date.

Kiss Land follows on from the singer’s Trilogy of mixtapes and is his debut major label release. We’ve already heard controversial Portishead-sampling lead single ‘Belong To The World’ and now we’ll get to witness the entire thing come 27 August.

Until then, check out the front sleeve beneath: 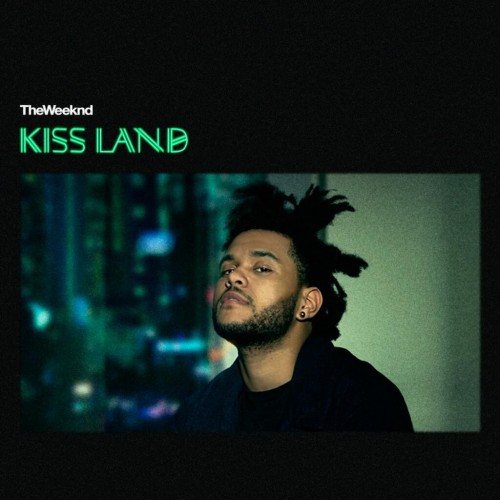