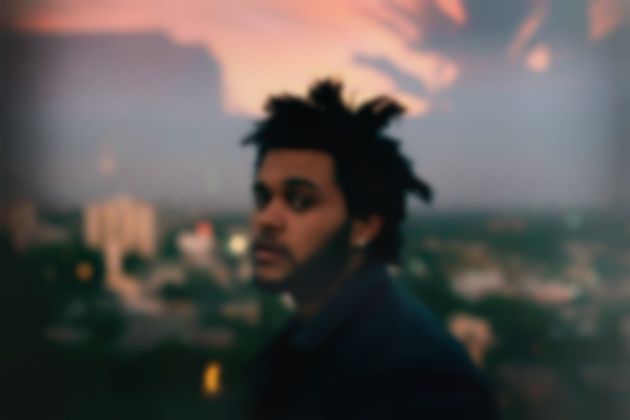 If you missed it earlier this week, futuro-R&B musician The Weeknd dropped a brand new single called ‘Belong To The World’, with a seemingly very prominent Portishead sample used as its main beat and hook. This led to the band’s founder Geoff Barrow speaking out to confirm that they had not given prior permission for this, leading to a bit of an online squabble ensuing.

Now, it emerges that The Weeknd’s people are denying that a Portishead sample was used in the track at all – despite previously revealing that the entire album was inspired in part by the Bristol group.

Seems @theweeknd have said there is no sample used or enough likeness to Machine Gun to warrant any infringement….or credit.

Pitchfork go on to suggest that Abel Tesfaye “might have just recorded a very similar-sounding beat” after initially being refused clearance to use the snippet from ‘Machine Gun’.

Listen to both tracks below. Meanwhile, here are some songs that Barrow has let sample Portishead.