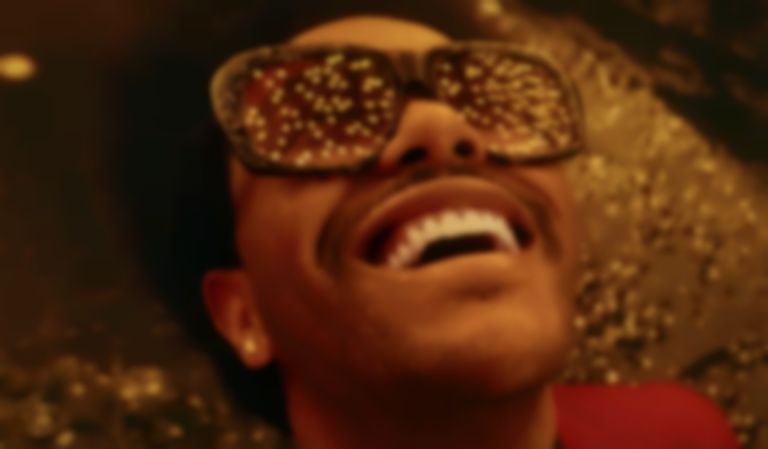 The Weeknd has said he will boycott future Grammy Awards because of "secret committees" after not gaining a single nomination for this year's awards.

Abel Tesfaye, aka The Weeknd has revealed to The New York Times that he will be boycotting the Grammys from now on due to "secret committees" involved in the nomination process.

The Weeknd, whose "Blinding Lights" single was recently announced as the world's biggest song of 2020 by the IFPI (International Federation of the Phonographic Industry), didn't get a single nomination for the 2021 Grammys.

Tesfaye first called out the Grammys for being "corrupt" shortly after the 2021 Grammy nominations were unveiled in November 2020, and in a new statement to The New York Times, The Weeknd said he will be boycotting the Grammys going forward "Because of the secret committees". He added, "I will no longer allow my label to submit my music to the Grammys."

The "secret committees" The Weeknd mentioned are "anonymous expert committees", which, accoring to The New York Times, review the initial nomination choices by the Recording Academy's huge voting membership.

Grammys interim president Harvey Mason Jr said in response to The Weeknd's boycott announcement, "We’re all disappointed when anyone is upset. But I will say that we are constantly evolving. And this year, as in past years, we are going to take a hard look at how to improve our awards process, including the nomination review committees."