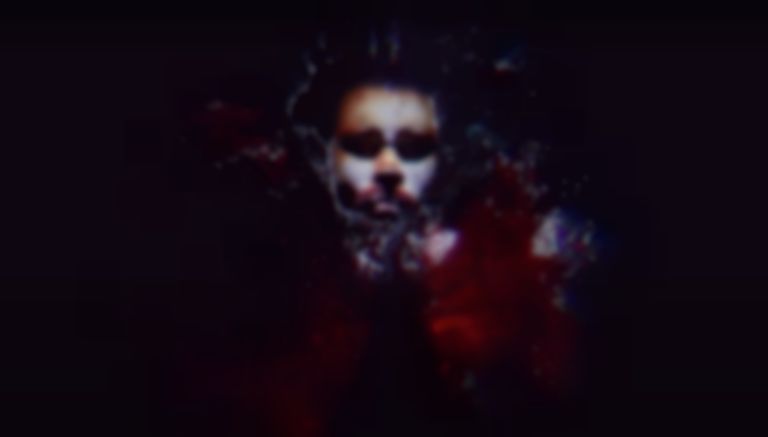 Calvin Harris has teamed up with The Weeknd on new track "Over Now", marking their first collaboration.

After teasing the new song on socials this week, The Weeknd and Calvin Harris have unveiled their smooth new jam.

"Over Now" is The Weeknd's first outing since releasing his posthumous Juice WRLD collaboration "Smile" earlier this month. The new song is also Calvin Harris' first outing under his own name in 2020, although he has been releasing music this year under his Love Regenerator moniker.

Abel Tesfaye, aka The Weeknd, released his latest album After Hours in March.

Calvin Harris and The Weeknd's "Over Now" single is out now.