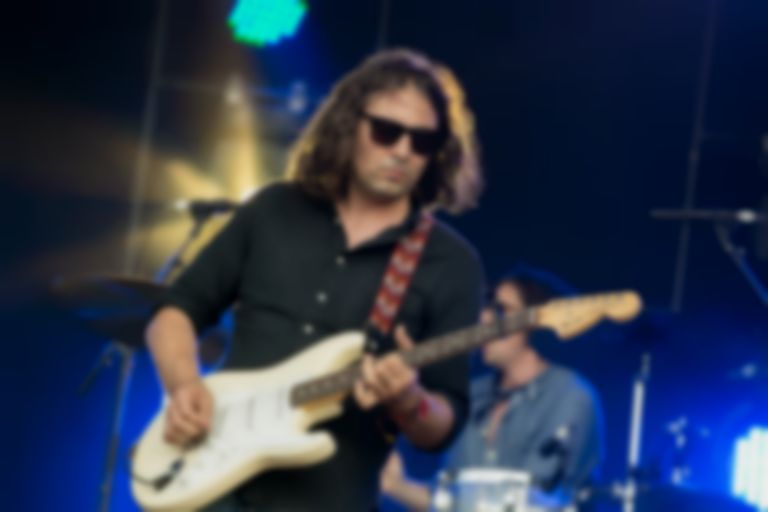 The War On Drugs are making their long-awaited comeback next month with new 12" "Thinking Of A Place", which is out on Record Store Day.

Although they've not been totally quiet, The War On Drugs haven't released any original noises since our Album Of The Year 2014, Lost In The Dream.

Excited to be part of Record Store Day this year. New song ‘Thinking Of A Place’ will be available as a 12” on April 22 at indie retailers pic.twitter.com/Ieo8IeINk0