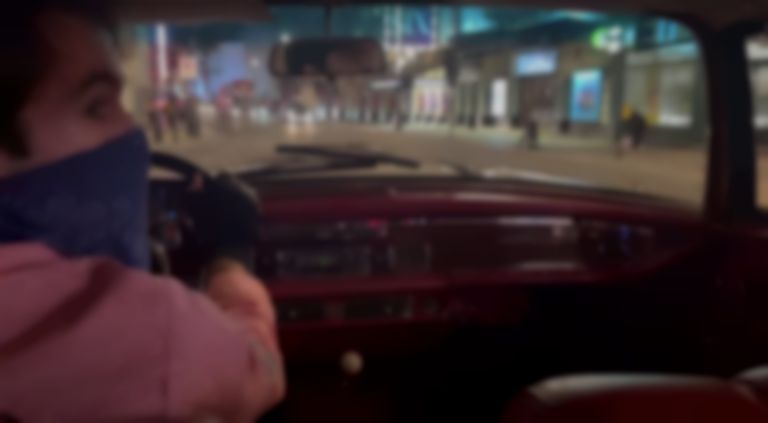 The Vaccines have unveiled a cover of Queens Of The Stone Age's "No One Knows" as the first glimpse of their upcoming Cosy Karaoke, Vol. 1 covers EP.

After teasing the cover on socials earlier this week, The Vaccines have released the full cover of Queens Of The Stone Age's "No One Knows".

Their cover of the 2002 original is accompanied by a video that sees lead vocalist Justin Young cruising around London in a classic car.

It also arrives as the first taster of the band's forthcoming Cosy Karaoke, Vol. 1 EP, which is yet to get a release date.

The cover marks The Vaccines' first release of 2021, following last year's "I Never Go Out On Fridays" demo.

The Vaccines' cover of "No One Knows" is out now. Their Cosy Karaoke, Vol. 1 EP is available to pre-save now.