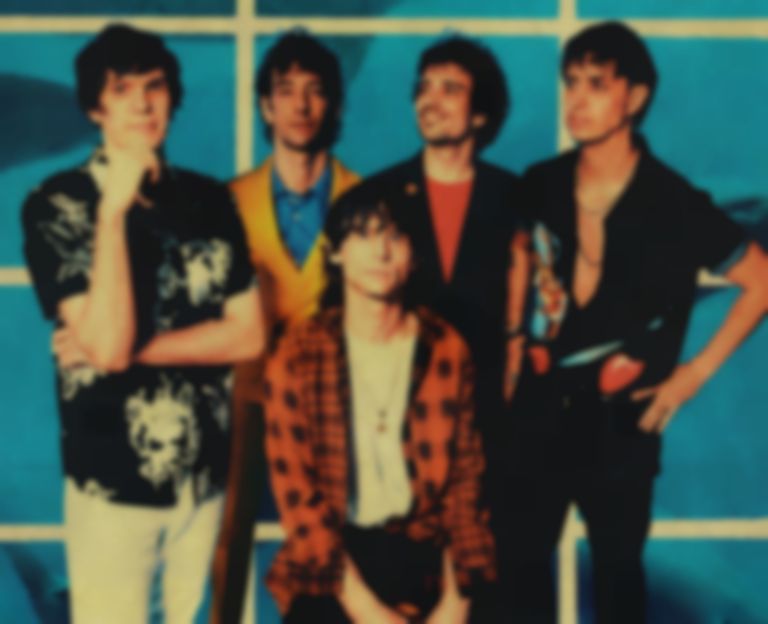 The Strokes have shared a TV advert for New York City mayor candidate Maya Wiley, which is soundtracked by the band's new song "Starting Again".

Over the past month The Strokes have been promoting NYC mayor candidate Maya Wiley, starting with a virtual acoustic show and a performance to reopen Irving Plaza, both of which were fundraisers for Wiley.

According to Stereogum, Julian Casablancas co-writer/producer Gregg Alexander said, "In an era of voter suppression and mega donors dismantling democracy, it’s crucial to remember New York City is too important to risk handing the reins of America’s most diverse metropolis to the same kind of party machine that’s controlled NY’s governance for most of the 20th century… one of Brooklyn clubhouse politics, big real-estate money, and mutual back-scratching. It is time we elect Maya as the city’s first woman mayor to make things better for ALL of our futures."