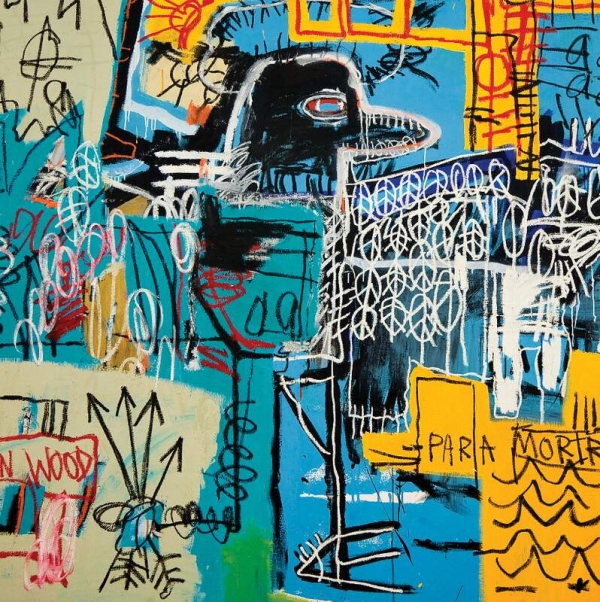 The Raptures Vito Roccoforte summed it up perfectly in Lizzy Goodman’s early-noughties New York scene chronology Meet Me In The Bathroom when he said, “There were tons of great bands before them and after them, but…there’s before The Strokes and after The Strokes.”

Heralded as the noughties saviours of Rock and Roll, The Strokes were at the crest of the wave of new bands emerging from the New York Scene. Whether they deserved their lofty status was beside the point, it became the benchmark against which they were measured. Following their 2001 debut the band fell into an all too familiar arc; headline tours, substance abuse and in fighting until their presence waned to the point that after 2016s Future Present Past EP the prospect of new material seemed more and more unlikely.

Then in February, performing at a Bernie Sanders political rally - winning over a crowd too young to even remember the release of their debut Is This It - they announced their first new album in seven years, The New Abnormal. But after so long away the question loomed as to whether anyone still cared.

As if to silence the doubters The New Abnormal finds the group at their carefree best, channelling the wilful abandon of their debut but replacing the amphetamine addled blaze with the leisurely confidence of pilots in control of their own destination. For a band synonymous with the notion of being too cool to care they’ve reached new heights of self-confidence.

There is a palpable melancholy throughout. Not of self-pity but instead the inherent sadness that inevitably creeps into any measured reflection of the past. “Brooklyn Bridge To Chorus” finds the group trapped inside of an arcade game from the '80s as futuristic disco grooves bleed into a morose chorus that ruefully grapples with the perils of fame (“I want new friends, but they don’t want me”). “Bad Decisions” is one of their most immediate anthems in years, while the somewhat baffling “Eternal Summer” strides in sounding like The Police before descending into a ska punk bark that retains enough of the bands endearing charm to see it through. Even when they seem to lose their way on the sleepy stumbling intro of “Not The Same Anymore”, they tee up a chorus dripping with the same swagger of when they set rooms on fire.

Cut back to the Sanders rally in February. As the crowd rush the stage during “New York City Cops” and singer Julian Casablancas stumbles into a police officer trying to shut the whole thing down the group appear as vital as ever. The New Abnormal cements their continued relevance when many had been written them off, and as ever they don’t seem to care either way.