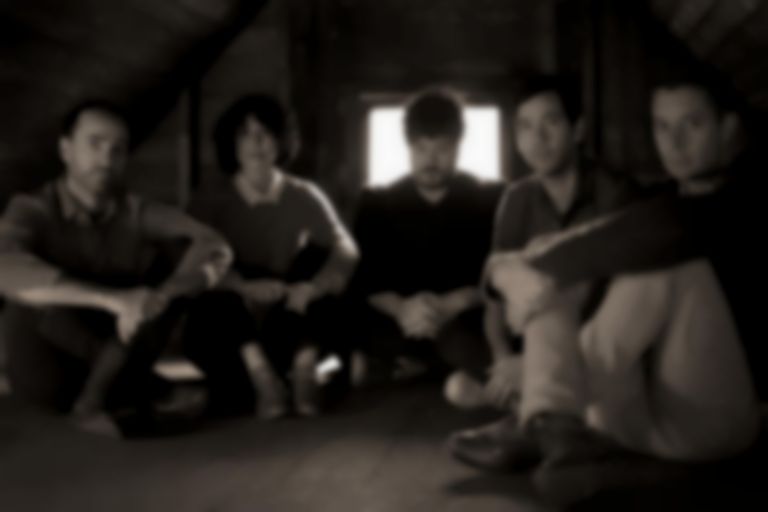 The Shins will be playing their only UK festival of the year at End Of The Road 2016 in September.

The band haven't playing in the UK in over four years, and will be making a return to open the Larmer Tree Gardens shenanigans at a special, one-off Woods Stage headline performance.

The New Mexico indie vets have been slowly teasing new music via their Shinstagram account (their pun, not ours) - could we finally see the follow up to Port Of Morrow this year?

As well as all this, the crew at End Of The Road have announced a string of events at Rough Trade stores in May, as well as pop-up merch shops at Rise Bristol and Rough Trade East to celebrate the unveiling of the festival's compilation album. Pre-order the comp now, or head on down to the launch night on 23 May (featuring FEWS) to grab it and be in with a chance to win tickets to the festival! Cat's Eyes, Bas Jan, and BC Camplight will also be performing at an all-dayer on 28 May at RTE. More details here.

These fresh names join a robust bill of music - including Teenage Fanclub, Broken Social Scene, Cat Power, a full comedy lineup, plus headliners Joanna Newsom, Bat For Lashes, and Animal Collective. Many more are still to be announced.

Final tier tickets are now available from £195 with no booking or transaction fees. There is a deposit scheme in place which allows you to pay £45 now, and then the rest in June.

End Of The Road 2016 takes place 1-4 September at Larmer Tree Gardens, on the Dorset/Wiltshire border.

Last year's 10th birthday event was headlined by Tame Impala on Friday, Sufjan Stevens on Saturday, and The War On Drugs on Sunday.