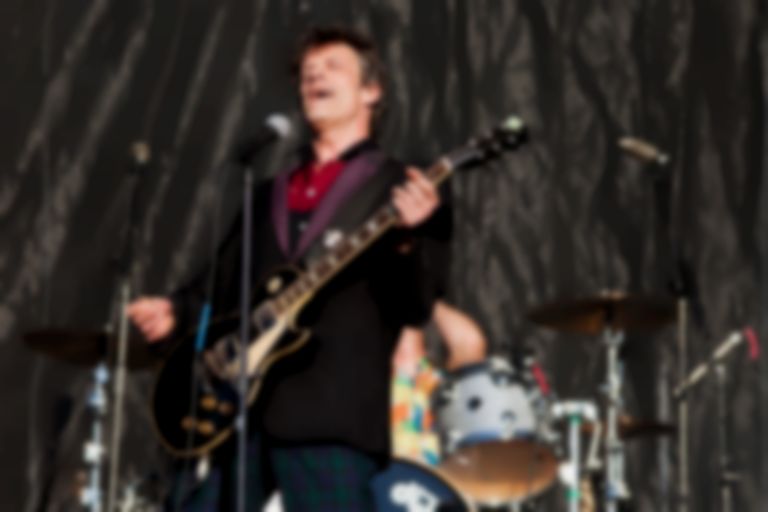 Got a spare half-hour between family pleasantries and a festive brandy? Need to kill time before the Turkey? The Replacements have got you sorted - they've put a 24-minute improvised jazz track onto their Soundcloud.

The Replacements - well, Paul Westerberg and Tommy Stinson - reformed last year, and have been dropping hints about recording new noise ever since.

The ditty appeared a few days ago, but hasn't been acknowledged on their social media channels. It was recorded Paul Westerberg and Stinson at Woolly Mammoth Sound in Waltham, MA on 28 October, 2014, according to a blurb accompanying the track.

It's unknown if this is a harbinger of more material, or just a one-off.