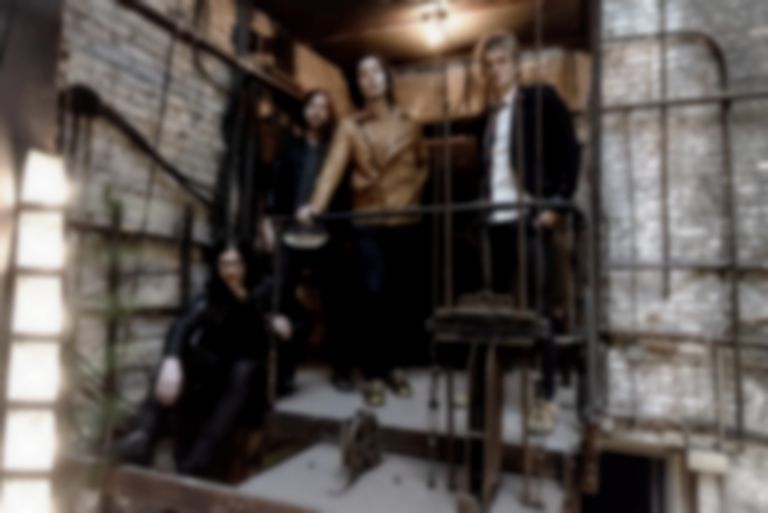 Jack White's The Raconteurs have returned with their first new music in a decade, in the form of two tracks "Sunday Driver" and "Now That You're Gone".

Back in 2014 Brendan Benson of The Raconteurs said that there were no plans to release a new record. Fast forward four years and we've got two new tracks to devour.

"Sunday Driver" has a more 60s feel to it, complete with Beatles-esque harmonies, while "Now That You're Gone" takes a more blues-y approach with Brendan Benson taking the lead with the vocals, both of which have a quintessential Jack White tone.

The Raconteurs have only released two albums so far, with their last being 2008's Consolers of the Lonely. Third Man Records are also releasing a remastered edition of their 2008 album on copper vinyl to celebrate its 10th birthday. Their recent recording sessions are building to their next album, which is slated for release in 2019.

"Sunday Driver" / "Now That You're Gone" are both out now via Jack White's own Third Man Records. Find out more.