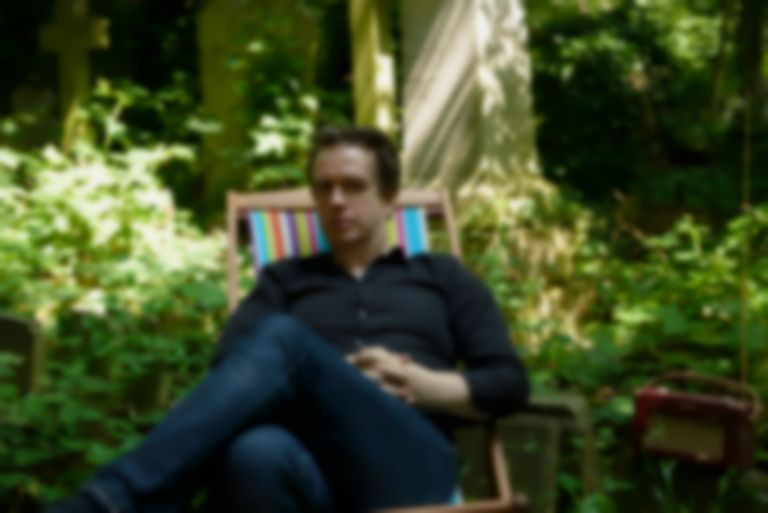 A book launch for John Doran of The Quietus' new memoir Jolly Lad has been announced.

It will take place at Foyles Flagship Bookshop on Charing Cross Road in London from 6pm on 24 June (next Wednesday). Tickets are here.

Jolly Lad is described as a memoir about "the recovery from alcoholism, habitual drug use and mental illness" and "the healing power of music, how memory defines us, the redemption offered by fatherhood and what it means to be working class".

As well as Doran reading from the acclaimed book, he will be in conversation with David Stubbs. Grumbling Fur will also be performing a full set, and The Hamburger Ladies will DJ the event.

In his own words, here's Doran explaining Jolly Lad:

“I was determined not to write a ‘my drink and drug hell’ kind of book for several reasons – the main one being that I had, for the most part, had a really good time drinking.True, a handful of pretty appalling things have happened to me and some people that I know or used to know over the years. But I have, for the most part, left them out of this book as they are not illuminating, not edifying and in some cases concern other people who aren’t here to consent to their appearance. Instead this book concentrates on what you face after the drink and the drugs have gone."

For a taster of what the book contains, head here to read a recent article from Doran.